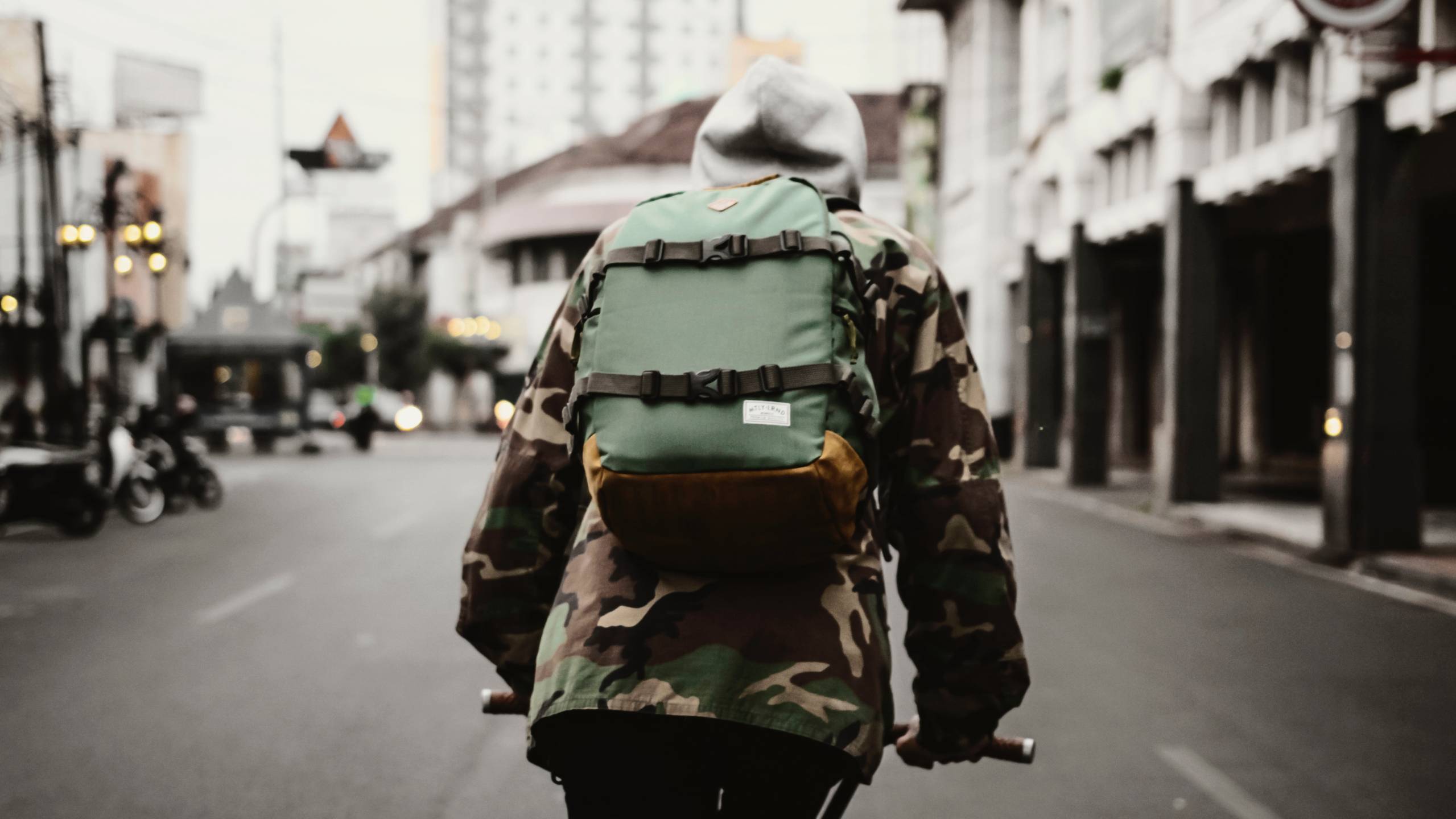 Basics of a hit and run accident in Florida.

A 13-year-old boy recently died in a Fort Lauderdale hit-and-run accident while riding his bike. Apparently, another teen was also riding in the area. Both children were struck and sent to the hospital soon after the accident. The 19-year-old driver responsible for the accident was located and also detained shortly after.

Michael Jump, a senior at a local Fort Lauderdale high school, is facing charges for causing the accident, severe injuries, and death of the victim. He was also driving without a valid license and didn’t stop after the accident occurred but rather went to his parents’ house and called 911. Jump told the police he was too scared and didn’t know what to do. He later turned himself in.

According to a Broward County school board member, 13-year-old Zagwe St. Dic, was in a middle school’s football team and enjoyed attending school. The victim’s family is deeply affected by his death. It is a devastating tragedy that has also impacted his classmates and friends.

A hit and run bike accident is a crime basically having more to do with the aftermath of the accident than the events leading to the accident. Some of the most important aspects of hit and run accidents include:

What about if none is around?

There are times when a driver hits a parked vehicle or bike, therefore, it is difficult to inform the owner. Under such circumstances, the driver should leave a note with his contact info and report the accident. Even if it wasn’t the driver’s fault, he or she must stop at the scene of the accident and provide help. Drivers who convince a cyclist or the other driver to flee will also face serious charges.

In Florida, the penalties can vary depending on the type of accident and damages thereof. Accidents involving damages to the vehicles and severe injuries, have penalties of 5 years in prison and probation, plus $5,000 in fines.