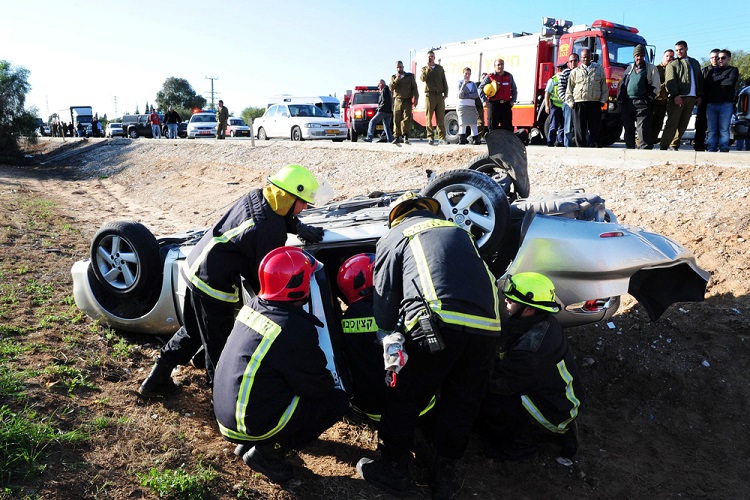 HOW DO POLICE OFFICERS INVESTIGATE CAR ACCIDENTS IN FLORIDA?

We all know that calling the police is the first thing you should do after a car accident in Hollywood and elsewhere in Florida. It is paramount that you have a police officer at the scene of the car crash to document the fact that the accident occurred and write a police report, which will later be used to file a personal injury claim and recover damages.

But is writing a police report the only thing police officers do upon their arrival at the scene of a car crash? No. There are many other obligations and duties police officers must fulfill at the scene of an accident to investigate it. We invited our Hollywood car accident attorney from the Neufeld, Kleinberg & Pinkiert, P.A. to list some of the most common things law enforcement officers do during a car crash investigation in Florida.

Do not obstruct a police officer at the scene

Also, police officers are required to secure the area and control traffic in the area in order to avoid more collisions and unnecessary traffic jams. Stop interacting with the police officer if you were warned to step back, and wait until he/she approaches you. Otherwise, you can be charged for obstructing an officer.

Establishing the basic facts of the crash

During his or her investigation at the scene of the accident, the police officer will gather and document the following information:

Basically, there will be lots of when, where, what, who, and how questions to establish the basic facts and document the car crash properly. “When the basic facts have been established, the police officers will move onto the next stage of their investigation,” says our experienced car accident attorney in Hollywood.

After the interviews have been conducted, police will take further notes about the collisions, including but not limited to inspecting and documenting the condition of the vehicles, how the vehicles collided, whether any of the parties violated traffic laws, where each vehicles came to rest, and many other details.

This is a very important step in the investigation of any car accident in Hollywood and all across Florida, as protecting vulnerable and fragile evidence can make a huge difference in the outcome of settlement or litigation. Some types of evidence at the scene of the car accident can be destroyed, damaged, tampered with or removed from the scene, which is why documenting the condition and positioning of these types of evidence is vital to preserve them.

In some car crashes, police officers have to perform calculations in order to determine the vehicles’ speed at the time of the collisions. But these calculations are not always correct. Also, the conclusions of an investigation conducted by any police officer are rather subjective, which is why it is important to seek the legal advice of a Hollywood car accident attorney who will thoroughly investigate the crash and determine who was at-fault with the help of car accident reconstruction experts.

Contact the Neufeld, Kleinberg & Pinkiert, P.A. for a free case evaluation. Call our offices at 305-931-6666 or fill out this contact form.