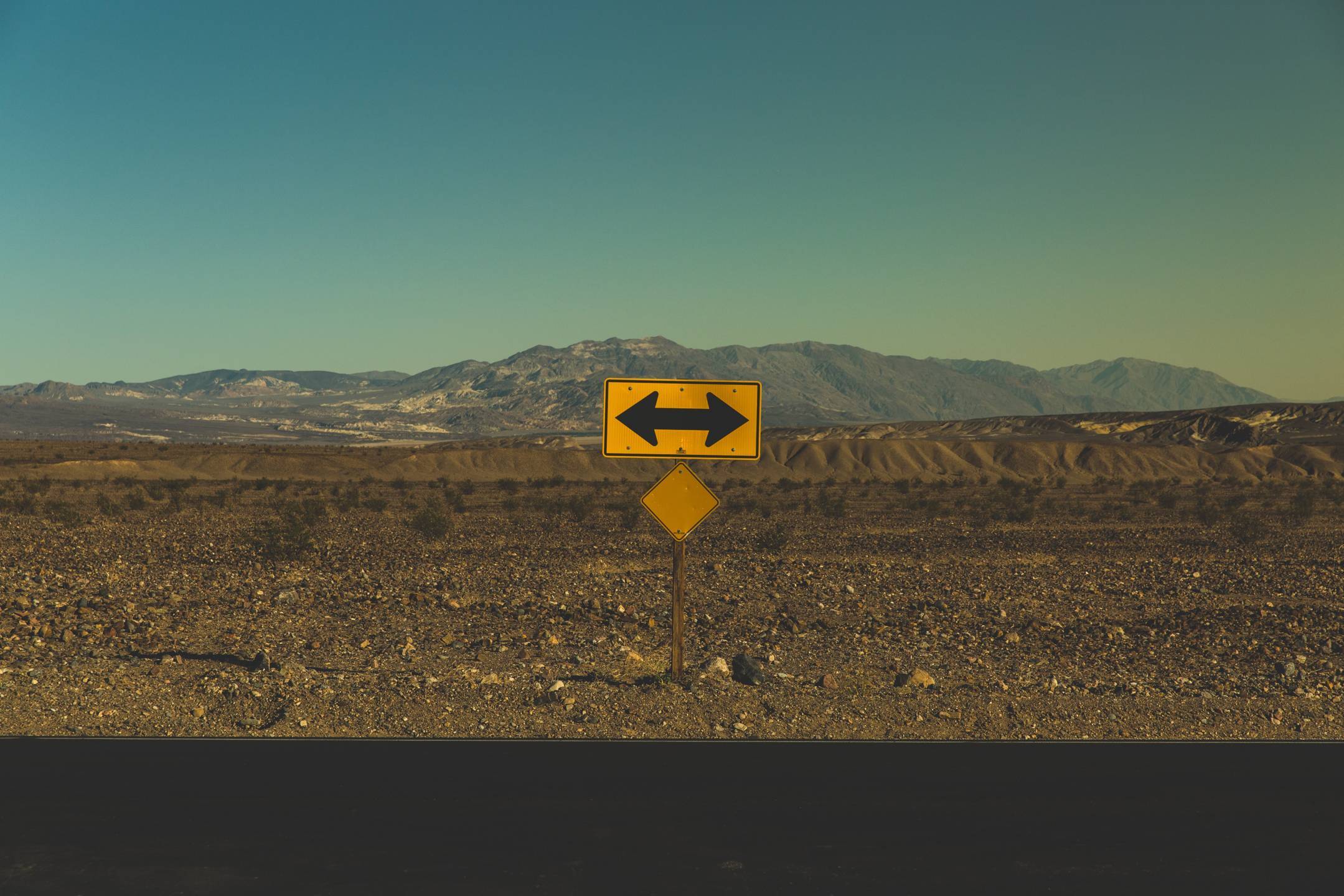 Fact: nearly 2,270 DUI arrests occurred between December 13, 2013, and January 1, 2014, in the U.S. (that’s roughly 90 DUI arrests every day!).Statistically speaking, Miami is one of the most dangerous places in the U.S. during the holiday season.

According to the National Highway Transportation Association, Florida has the third highest number of traffic fatalities caused by drunk driving in the U.S. (behind Texas and California).

One recent car accident involving a drunk driver showed the devastating consequences of getting under the wheel under the influence of alcohol.Last week, a 32-year-old male bicyclist was hit by a car driven by a driver who was three times over the legal blood alcohol limit at the time of the incident. Three times!The car accident occurred in the area of Dade Boulevard near Alton Road at around 8 am, which begs the question:

had the driver had to drink one too many in the morning hours of Friday or was he heading back home after a long night at a bar?The victim, Carlos Garcia, was rushed to the nearby hospital with severe head trauma. Personal Injury attorneys are currently investigating the terrible Miami traffic collision involving the impaired driver and determining the full value of compensation for the victim’s damages and injuries.

How to avoid/survive DUI Accidents in Miami?

Car accidents caused by alcohol-impaired drivers have become a normal part of life in the U.S., where more than 10,000 people die in alcohol-impaired traffic collisions, and 1.1 million drivers are arrested for DUI every year, according to the CDC.Here at the Neufeld, Kleinberg & Pinkiert Law Firm, our Miami car accident attorneys care about your safety on the streets of Florida, which is why we have prepared a survival guide for pedestrians and car drivers of our beautiful state to avoid car accidents involving drunk drivers:

We all make mistakes. Some mistakes are genuine and honest mistakes, while some are due to bad choices. But a bad choice should not ruin your entire life, especially if no one is injured. But, the law does not always see it that way. One major mistake America as a whole makes on a consistent basis is drinking and driving. Despite the numerous modes of backup transportation we have to get us home safely, we take it into our hands to risk getting behind the wheel.

Most of the times we are lucky and make it home without incident. But a few others don’t share our good fortune. Some end up in jail for a night. Some have their license suspended. And some wind up getting into accidents.Recently, a drunk driver in Florida was driving home one night and ran into — ironically enough — a police car, which was part of their anti-drunk driving task force.

Obviously, he was arrested. Luckily for him, no one was injured. Had he struck another vehicle, the driver of that vehicle would then call an attorney to get the compensation they deserve for his reckless behavior. Neufeld, Kleinberg and Pinkiert, PA has been representing car accident victims for years, and they have seen practically every scenario. Cities like Aventura, Miami Beach, and Las Olas are huge party spots, not just for tourists, but locals as well. The weekends are especially busy, making those areas hot spots for accidents and DUIs.

Every week, there is at least a fender bender due to alcohol consumption and some weeks you have full-blown crashes.At Neufeld, Kleinberg, and Pinkiert, PA we have a stellar reputation for representing car accident victims, no matter the situation. If you find yourself needing a personal injury attorney in South Florida, give us a call. We offer a free consultation to help you decide the best route to take for your case. Being in a car accident is scary enough as it is. But being hit by a driver under the influence throws, even more, variables into the mix.

You want to be as protected as you can, so get the call us to get the right legal representation on your side. The stress alone can cause fear and panic. You’ll be pleased to know that you'll have competent, knowledgeable attorneys guiding you through this situation.If you have been the victim of a DUI Accidents, contact us as soon as you file your police report. Our legal professionals are always willing and able to take on clients that we feel need our services. Speak to one of our attorneys today and let us map out a plan to get you the compensation you rightfully deserve. We handle each case with compassion and conviction and will fight tooth and nail until you come out on top with the most favorable results for your situation.