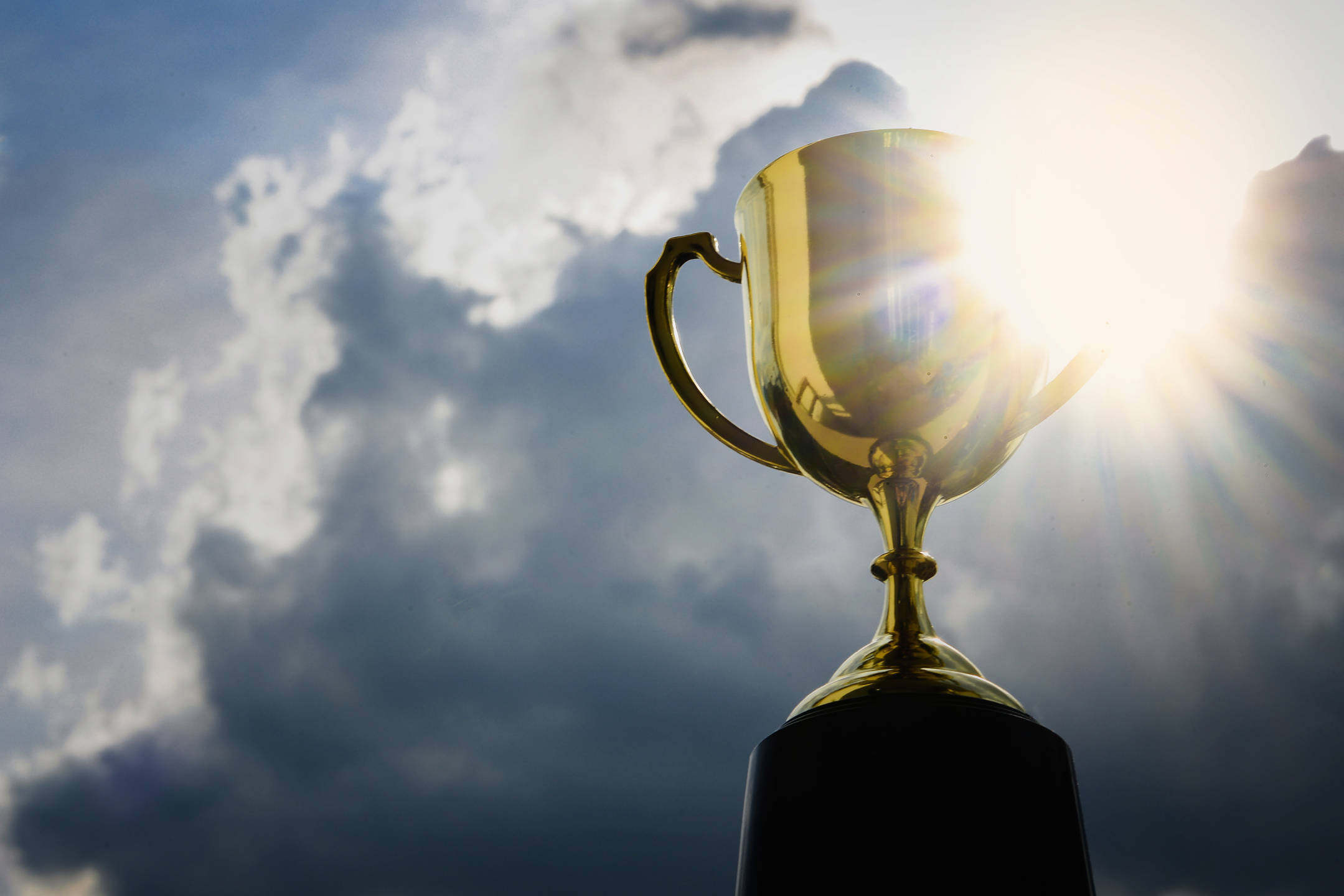 Verdict Awards 1: David Kleinberg led the charge in a 6.5-week jury trial in Palm Beach County. Two teenage girls (14 and 15 years old) drove a defective jet ski that resulted in brain injury and severe maiming of one girl and the other’s death. Mr. Kleinberg and his team faced an onslaught of the defense’s engineers, naval architects, human-factors experts, accident-reconstruction experts.

Ultimately, Mr. Kleinberg was able to prove that our client was telling the truth and that Yamaha had ignored 20 years of notice that the particular problem at issue (known as off-throttle steering) had been causing many injuries coupled with the fact that Yamaha had the ability to fix the problem the way their competitors had instead of electing to put their profits over the well being of safety.

Verdict Awards 2: This case was rejected by two other firms. A drunk driver in Lakeland, Florida, crossed over to the wrong side of the road and hit our client. The son was sitting behind the father and was injured so badly that he had some grey matter seeping out of his head onto the back seat of the automobile. MRI clearly showed that part of the brain was missing. He was airlifted to Lakeland Regional Hospital.

Drunk driver defendant had a $10,000/$20,000 insurance policy that GEICO did not attempt to tender for six months. We know they had knowledge of the case because, after ramming into our clients, the defendant ricocheted off and hit an unrelated third-party vehicle. GEICO promptly tendered their policy limits for the property damage to the 3rd-party’s car. But our client, who is fighting for his life, does not see a dime. Insurance companies have a duty to timely investigate, evaluate, and make a decision regarding each case (3rd party got $ within thirty days). So when we got to mediation six-months later, GEICO attempted to pay their policy limits. We said: too little, too late