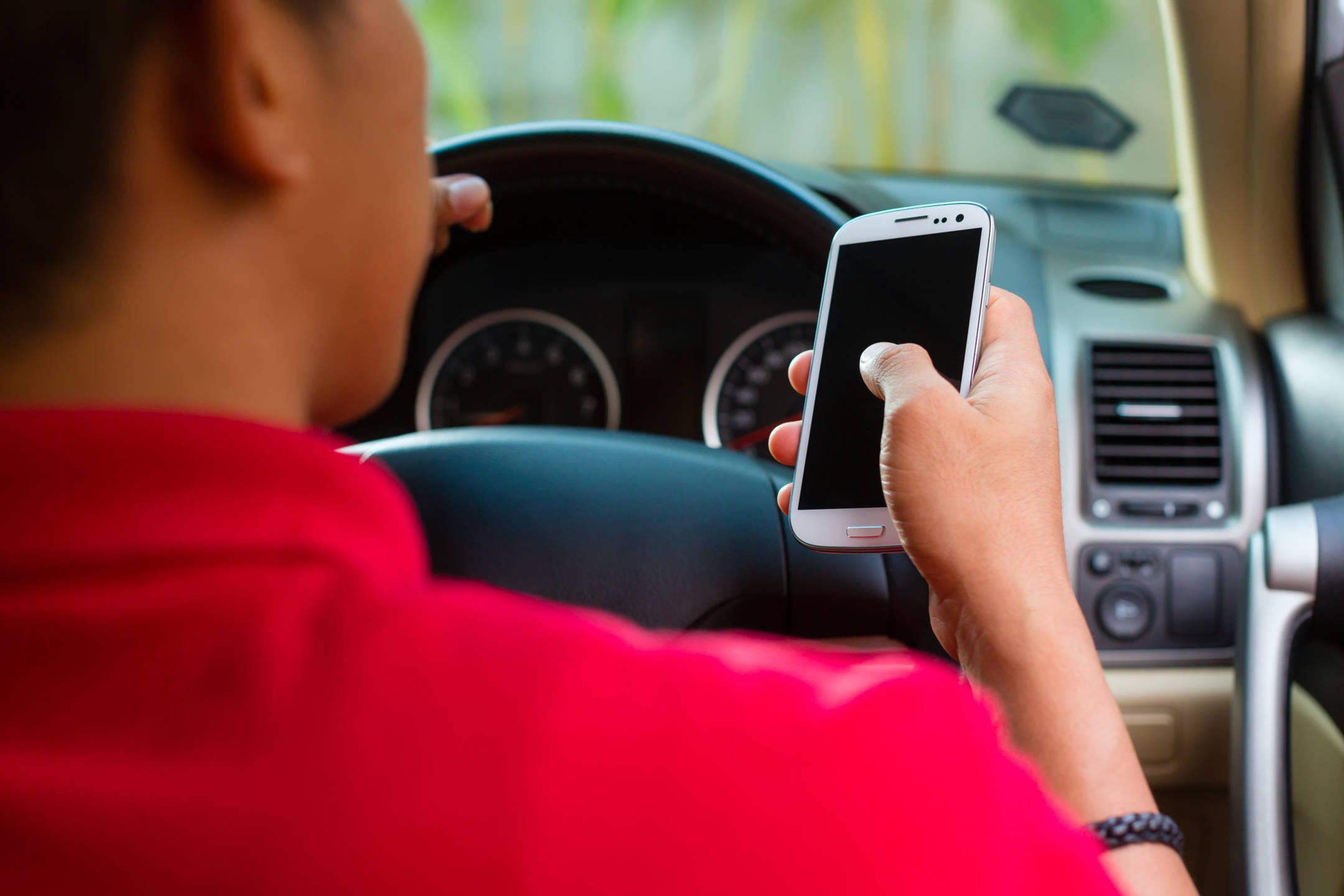 In 2010 seventeen texting/cell phone bills were proposed and then promptly rejected or ignored…even though, then Gov. Charlie Crist promised he would sign any such legislation that came across his desk. (A few years earlier, Miami-Dade passed an ordinance banning hand-held cell phone use while driving…but the Florida legislature promptly passed a law banning individual municipalities from regulating cell-phone use).

So far, in 2011 I have read about three different bills being proposed that would limit cell phone and/or text messaging while driving. The problem here is that Gov. Rick Scott seems unwilling to affirmative support these types of bills.(1) Senate Bill 80: (sponsored by Sen. Evelyn Lynn, Republican)

To see a list of studies and statistical data on distracted driving, the Department of Transportation has created the following website: https://distraction.gov/research/index.html

As a PI attorney, I am looking for any evidence of negligence. Text message and cell-phone records last forever (i.e. I can subpoena wireless providers to send me your activity on the day in question). I will then use those records to argue that the defendant’s texting while driving activity contributed to the accident.Negligence Per Se: If texting-while-driving becomes illegal, it makes it that much easier to firmly establish a defendant driver's liability.

‍Negligence per se says that if you violate a statute and caused harm that the statute was designed to prevent, violating that statute creates a presumption of negligence. It would essentially serve to further minimize my burden of proof.The Occupational Safety and Health Administration (OSHA), which regulates workplace safety, has officially declared texting while driving to be a workplace hazard and an OSHA violation. In its recent open letter to employers, OSHA explained that:It is [the employer’s] responsibility and legal obligation to create and maintain a safe and healthful workplace, and that would include having a clear, unequivocal and enforced policy against the hazard of texting while driving.

Companies are in violation of [OSHA] if, by policy or practice, they require texting while driving or create incentives that encourage or condone it, or they structure work so that texting is a practical necessity for workers to carry out their job.As a result, more employers are prohibiting using hand-held communication devices while operating a company vehicle or driving a personal vehicle for business use. They are afraid of a doctrine called respondent superior where an employer is liable for injuries caused by one of its employees. Disney, the largest employer in the central-Florida area recently enacted its own no texting while driving policy.

As a primary offense, some are concerned that it would provide police with a pretextual reason to stop anyone in the car. What if you are just looking down. On a very basic level, anytime you take your eyes off the road, you are creating a dangerous situation. Does this mean we should ban changing radio stations and adjusting your air conditioning (while driving)? Others have expressed privacy concerns: i.e. will officers start reading people’s text messages to confirm whether or not they were recently texting?We certainly have to balance these concerns against proponent’s safety concerns.

Some studies have suggested that texting-while-driving is tantamount to drinking-while-driving.Other concerns will be raised by the specific text of the law, for example: If the law bans texting-while-driving, but not dialing-while-driving, how can a police officer possibly tell the difference?While it is admittedly more difficult – police officers seem to indicate that you will be surprised at how long people take their eyes off the road. If more than 10 seconds, they are probably texting…and you probably want that person pulled over even if that is not the case, because no matter what you happen to be doing – if your eyes are off the road for anywhere near 10 seconds or more, you are undoubtedly creating a dangerous situation for yourself and everyone else on the road.

Texting while driving has also been compared to drunk driving in many cases. When a driver is not being focused on the road and surroundings, it can lead to swerving across lanes into oncoming traffic, or off roads into guard rails, sidewalks or trees. This causes in many cases, vehicle collisions and/or hitting pedestrians, causing serious injuries and many times death. This is why it is essential that all 50 states adopt laws similar to the drunk driving laws that are already in place in order to protect our citizens.