Four Killed, One Critically Injured in Fiery I-95 Car Accident 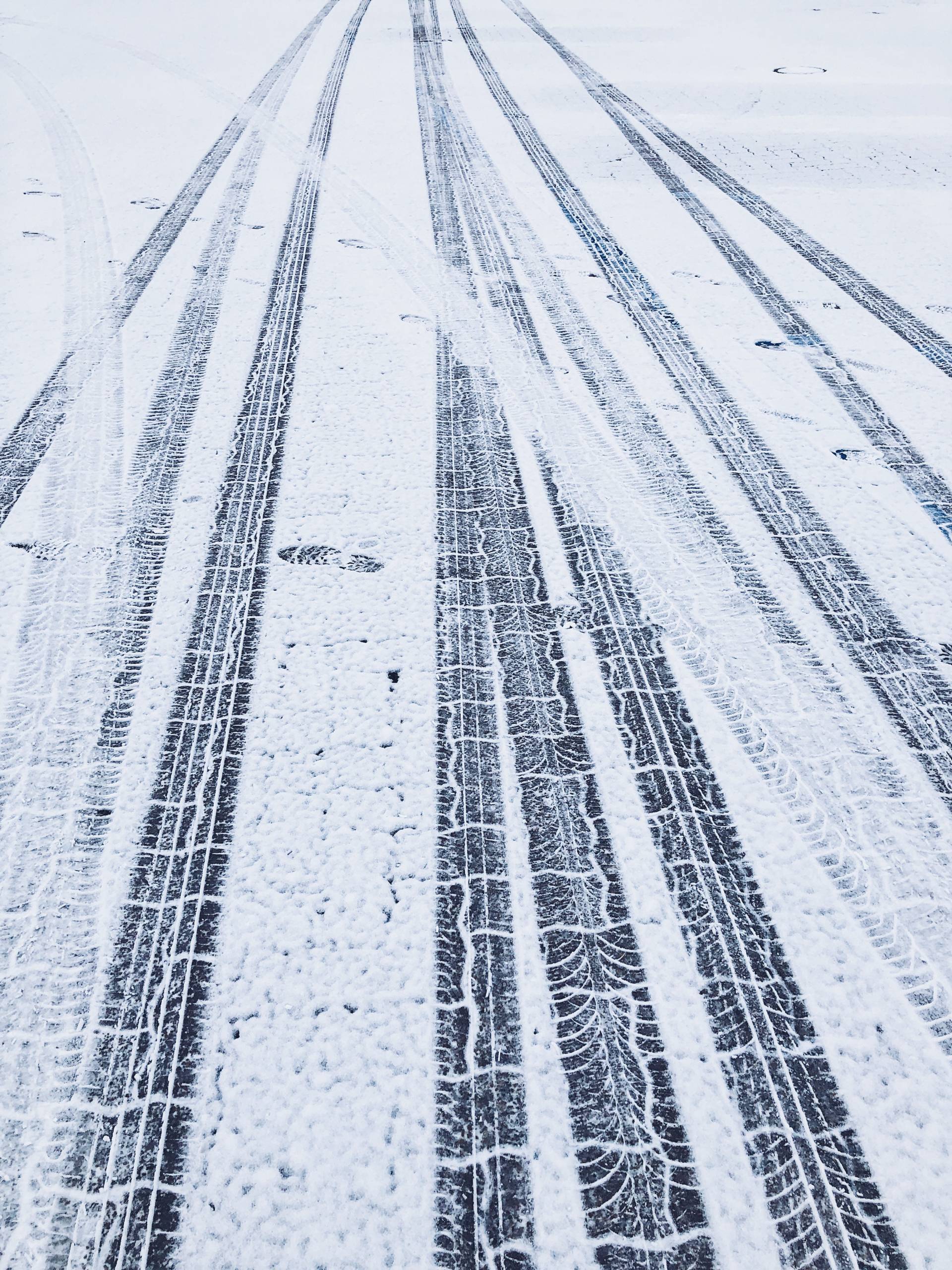 Four people lost their lives in a fiery head-on collision on Interstate 95 early Sunday morning; one person is in critical condition. The Florida Highway Patrol says that a Port St. Lucie woman was traveling the wrong way on 1-95 when her Jeep SUV slammed into a Chevrolet Silverado. A passing motorist stopped to lend assistance at the horrific accident scene but was only able to free the 41-year-old Port St. Lucie woman after the crash.

Both vehicles burst into flames after the head-on car accident. Four people were trapped inside the 1982 Chevrolet, including two adults and two children. All four occupants of the Chevy lost their lives in the 1-95 crash. The Florida Highway Patrol says the Chevrolet was traveling properly in the northbound lanes before the wreck.

A Port St. Lucie man arrived at the accident scene after the car accident. He saw the Chevrolet fully engulfed in flames, and he suspected that the Jeep was on the verge of bursting into flames. The Good Samaritan knew there was nothing he could do for the accident victims in the Chevy, but he saw an opportunity to save the life of the sole occupant of the Jeep.

The passer-by and two others pulled the woman from her vehicle just before the Jeep burst into flames. The woman pulled from the Jeep was flown to Lawnwood Regional Medical Center and Heart Institute’s trauma center in Fort Pierce after the wreck. Authorities say that she suffered critical injuries.

The driver of the Silverado was to turn 29-years-old on Monday was one of the four killed in the head-on collision. The driver, an adult woman and one of two kids in the Chevy were from Chattanooga, Tennessee. A fourth person in the pickup reportedly was a 9-year-old child from Miami.

Neufeld LawFirm serves the Lakeland area along with Southern and Central Florida. Wespecialize in personal injury cases and are committed to offering our localclients the best law services available.