Most Dangerous Florida Cities To Drive in 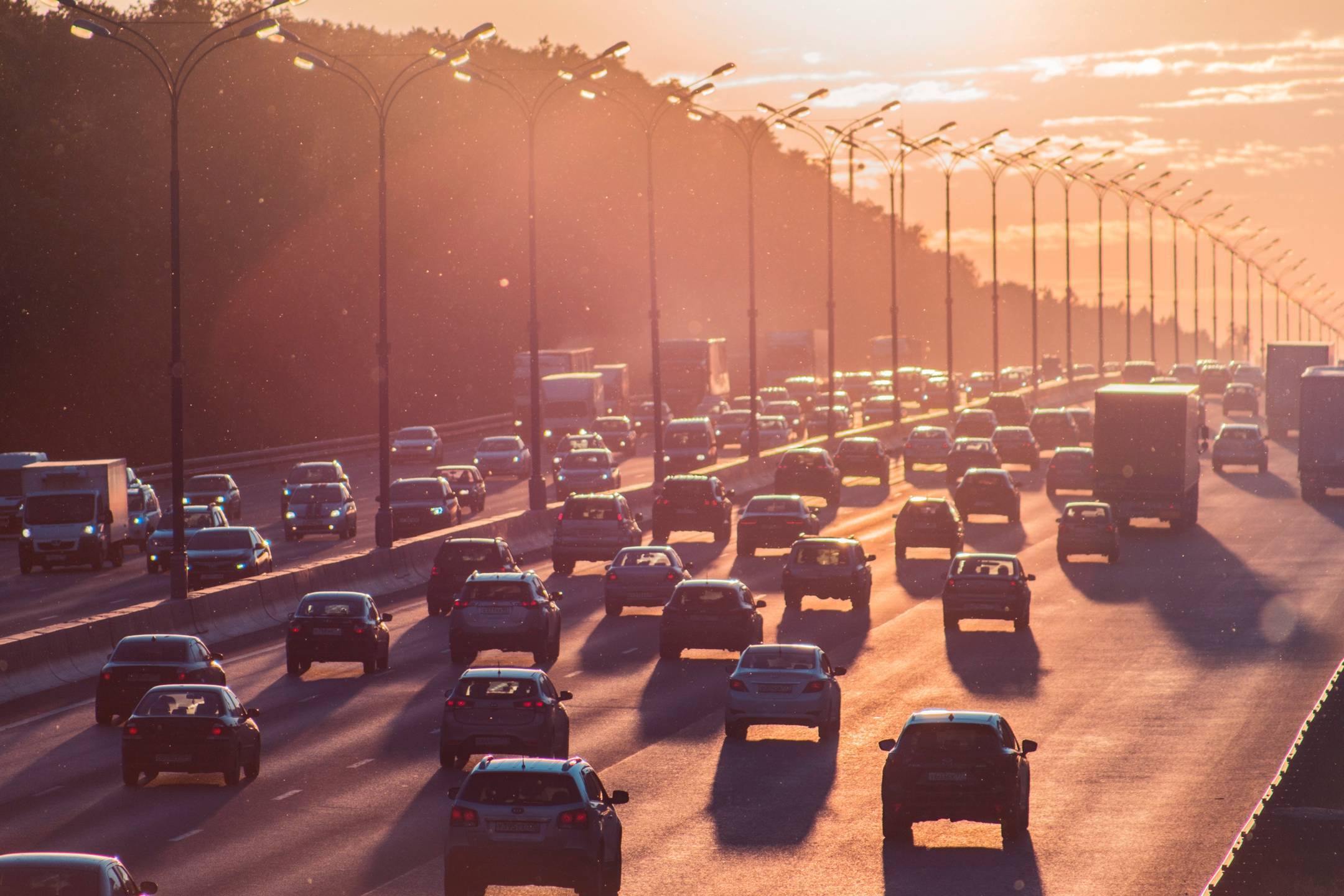 Though Beautiful, Florida Cities Rank as Some of The Most Dangerous Cities to Drive.

The National Highway Traffic Safety Administration (NHTSA) announced the fifteen most dangerous cities to drive in 2014 based on total fatalities from vehicle accidents, and the list included four Florida cities. Florida has a high incidence of auto accidents for many reasons. For one, the Sunshine State is a popular vacation spot. Many people visit who are unfamiliar with the roads and drive resulting in accidents.

The state is also home to a large retirement population. Some of these individuals may be on medications that impair their driving skills while others may suffer from poor eyesight and cause accidents. Drivers are responsible for obeying certain duties and laws when they are behind the wheel. When drivers violate these rules, they may be liable for lawsuits and compensation to victims if their behavior results in harm to others.

This harm includes injuries, damage to property and mental distress as a result of an accident. Read on to find out what the most dangerous Florida cities to drive in are and information about driver negligence, negligence claims requirements, driver responsibilities and proving fault.

Finally, St. Petersburg was fourth in the state and 12th in the nation with 14.3 car related fatalities per 100,000 people a year. The NHTSA stated that it believes Florida's prevalence of car accident related deaths is due to the increasing amount of immigration from New York City as well as foreigners and tourists who may be unfamiliar with driving in the Floridian territory. Car accidents also increase during spring break when many young adults visit the state and engage in reckless behavior such as driving while under the influence of alcohol or drugs. This car accident related deaths may also be related to the fact that roads in these cities are typically wide and encourage speeding making them Dangerous Cities to Drive.

Most vehicle accident lawsuits operate on the theory of negligence. Individuals who have been in a car accident and can prove that a driver was negligent may be eligible for compensation to help pay for medical claims, wage and property losses, and mental distress. In the legal realm, a person is considered negligent when they behave carelessly, and this behavior results in injury or loss to others.

In car accidents, this may mean a driver ran a red light or they failed to yield to pedestrians on a walkway and this act resulted in harm to others. There are also certain driver responsibilities all motorists are responsible for adhering to, and violating these driver duties is also a form of driver negligence. When a driver is reasonably careless, and their behavior injures a victim, they may be legally liable to that victim.

In driver negligence lawsuit claims, the plaintiff or the person presenting the lawsuit would need to prove that the defendant or the individual being sued behaved in a negligent manner that resulted in harm to the plaintiff. Florida law requires that drivers are reasonably careful when they operate vehicles and encounter others on the road, which is often referred to as duty of reasonable care. This includes their passengers, other driver's and their passengers and pedestrians. In these types of cases, the plaintiff would need to prove the following four elements.

Driver's are required by state law to execute reasonable care when on the road. A driver who fails to meet these basic responsibilities may be considered in violation of their driver duties and liable for lawsuits. Below are the four basic driver responsibilities.

Florida state requires certain driver duties in addition to basic driver responsibilities. When a driver violates these state-imposed duties, and this behavior results in harm to others, they may be liable for a lawsuit. These additional driver duties include not driving under the influence of alcohol or drugs. This may also include legal medications a person is prescribed that may impair their driving capabilities such as an antidepressant that induces drowsiness. Additionally, this includes a broader form of negligence including violating right-of-way rules or not stopping for a school bus. Furthermore, obvious negligence such as driving on the opposite side of the road may also be considered a violation of state-imposed driver responsibilities.

An important aspect of driver negligence is proving fault. Although a defendant may still be sued for a victim's injuries even when they are not at fault for an accident, this is less common. Sometimes, a person may only be partially liable if both drivers were careless and violated their driving duties. Proving fault is an important aspect of car accident negligence claims because it often determines who was careless in an accident.

The person at fault may be the driver; however, it may also include a cyclist, pedestrian or another person on the road. It's important when individuals are in accidents that they call the police so they may obtain a written police report of an accident. These reports typically state who an officer believes was responsible for an accident. It will also likely cite if someone received a particular citation or ticket and whether the officer believed a driver or other person on the road was negligent and caused the accident. This report may later be used as evidence in a court of law. The report may also list certain traffic laws a driver violated that may help determine who was at fault and negligent.

There are certain types of accidents when a driver is considered at fault more than 99 percent of the time. In Florida, these include when a drive read-ends another car. This is because a driver is required to maintain a safe following distance. Cases, when this might not be true, is when a person rear-ends a driver and is also rear-ended because it's difficult to prove who struck first.

Additionally, if the driver that was rear-ended had a headlight out, the responsibility may be lessened since all drivers are responsible for maintaining car equipment. Another common type of car accident that usually results in a driver's liability is when their car makes a left turn and hits another vehicle that is going straight. This is because cars going straight typically have the right-of-way. However, if the car going straight was speeding or if they ran a red light, liability may be lessened for the driver that turned left.

Car accident defenses often involve proving that the defendant was not negligent. This may mean that in a similar situation, another driver would have behaved in the same manner that the defendant behaved or that the plaintiff was in part at fault for an accident. For example, a pedestrian that runs out in the middle of the road and is hit by a car may try to sue the driver of that car; however, the defendant may show that they didn't have enough time to stop, and most prudent drivers would have hit the pedestrian. It may also mean providing evidence that the driver's negligence didn't directly cause harm to the plaintiff.

If a plaintiff tries to sue a driver for knee injuries they claimed they sustained in a car accident but already had injured their knee previously, the defendant might argue that the injuries the person sustained existed already and were not caused directly by the driver. Defenses may help relieve the driver's of their responsibility or lower the amount of compensation required to pay a plaintiff.

Some car accidents are straightforward and don't require the assistance of an attorney; however, when a victim is injured and sustains serious damage such as property damage, health problems or loss of property, they have a greater chance of receiving compensation with the help of a lawyer. Sometimes, a car accident may result in wage losses because a victim can't go to work with their sustained injuries. Other accidents result in serious injuries and medical bills that a person may have difficulty paying. Furthermore, a car accident may leave a victim permanently disabled and with a lifetime of financial costs.

People who have lost loved ones to car accidents where a driver was negligent may also want to consider hiring a lawyer to help pay for their medical bills or other distress. Car accident cases are often complex, and the help of an attorney may assist victims in understanding whether they qualify for a negligence claim and how to obtain the highest amount of compensation. For more information, please contact the law offices of Neufeld, Kleingerg, & Pinkiert.