What Happens If I Signed a Release Of Liability Waiver and Then Got Hurt? 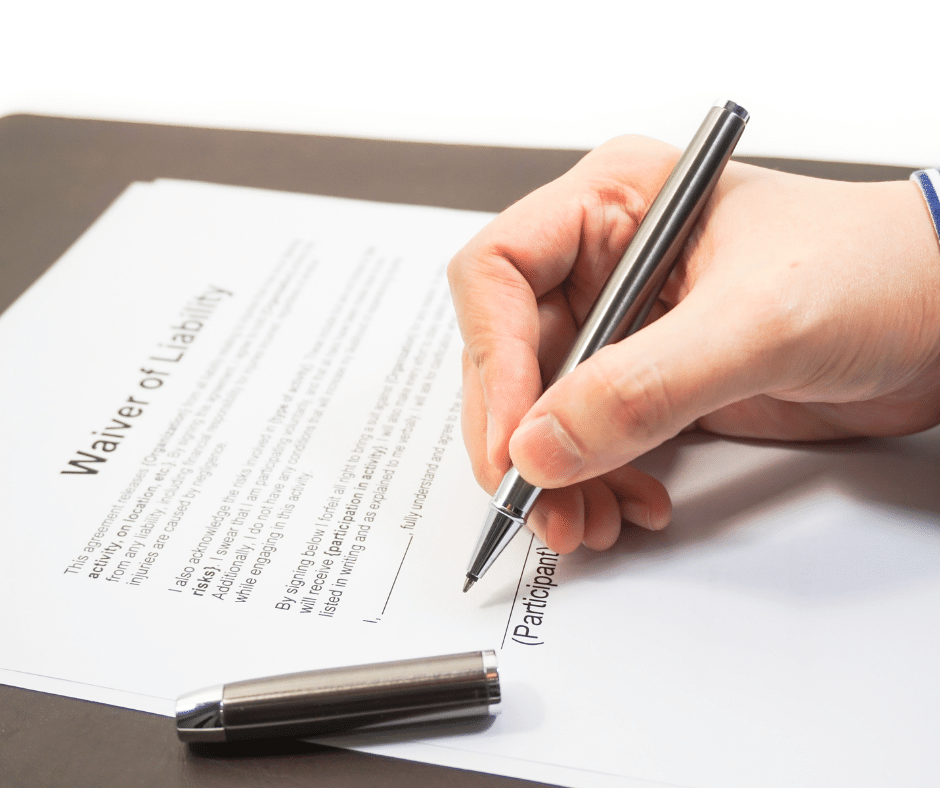 When you joined the gym, you signed one. If you've ever rented an electric scooter or participated in a race, you probably had to sign one then, too. Many event organizers and business owners require those who wish to participate in their activities to sign a release of liability waiver stating that the participant accepts all liability if he or she happens to get injured while participating. Do these waivers hold up in court though?

What is a Release of Liability Waiver?

A release of liability waiver is a contract in which a participant in an activity agrees not to sue the activity organizer, institution, or business owner if he or she suffers an injury. Other terms often used to describe this document include:

Whether this waiver is valid or not depends on a number of factors, including whether the injury was the result of ordinary negligence or gross negligence. Ordinary negligence is unintentional. It generally involves an unsafe condition that the owner or provider of the activity would not have been able to correct even if he or she was trying to make the activity as safe as possible. Injuries arising from ordinary negligence are often covered by the liability waiver.

Gross negligence, on the other hand, results when there is a willful disregard for the participant's safety. This occurs when the activity provider knows of the hazard but does not make an effort to correct the hazard. The purpose of the waiver is to protect the organizer, institution, or business from liability for ordinary negligence and to clearly state that the participant has been warned of various risks associated with the activity.

When the Waiver is Valid

If you signed a release of liability waiver and subsequently became injured, the most important thing to do is seek medical attention for your injuries. Not only is this important to your own health and safety, as individuals who decline medical attention are often underestimating the severity of their injury, but it also helps to preserve your right to claim compensation by having your injury documented by a physician.

Any other documentation you can gather at the scene where you were injured can also be helpful. Examples of the type of evidence you should gather include:

Once you've received medical attention, you should also seek the guidance of an experienced personal injury attorney. Your attorney can help you determine if the liability waiver that you signed is a valid contract. They can also offer other valuable services, including:

For more information about the validity of the release of liability waiver you signed, reach out to our team of experienced personal injury attorneys right away.