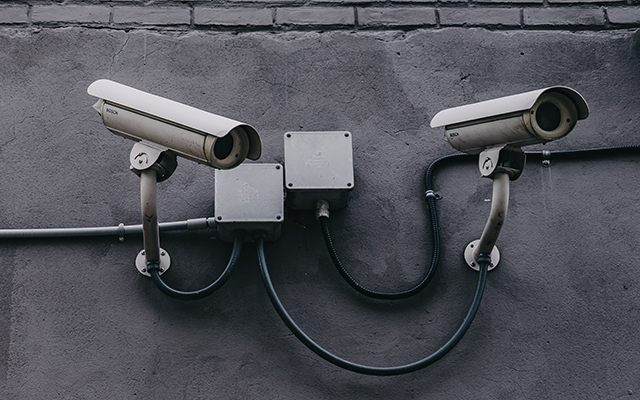 You've probably seen a movie where an outlandish lawsuit spirals out of control and the defendant hires a private investigator to tail the alleged victim in order to get pictures of them using their "broken" arm to lift something heavy or running on the treadmill at the gym while they claim to be unable to walk. While these moments of surveillance in personal injury cases are played up for the drama of entertainment, the reality isn't that far off from the truth.

Private investigators really can work for defendants in an effort to find evidence that a personal injury claim is inaccurate, but modern-day efforts have gotten even more stealthy thanks to technological advancements and the prevalence of video footage throughout public life.

If you're involved in a personal injury case, you may be wondering what role surveillance could play in the outcome.

Who Pays for Surveillance in Personal Injury Cases?

More often than not, surveillance in a personal injury case is paid for and organized by the insurance company involved in the lawsuit. Think about it this way: if you were injured in a car accident and have filed a suit against the insurance company for the at-fault driver, the insurance company has a huge financial incentive to prove that your injuries are not as serious as you claim. If they suspect you have made a fraudulent claim, they'll likely pay an investigator—often someone on staff for this very purpose—to surveil you in an effort to capture evidence that your injuries are not what you claim them to be.

Even if there's no reason to suspect that you are being misleading about the extent of your injuries, the insurance company is attempting to make a counter case, and surveillance can be a part of their evidence-gathering strategy.

Am I Being Monitored?

If you are involved in a substantial personal injury lawsuit, the chances are very high that you are being monitored. While this can be unsettling, it's important not to let it get to your head. As long as you are following your doctor's orders about how to manage your injuries, you have nothing to hide, and the complexity of an injury may mean that your range of motion and strength can vary from day to day. There's no need to try to put on a show for the potential surveillance team to exaggerate your injuries or to avoid doing activities that your doctor has approved for fear that they'll hurt your case.

The truth about your injuries is revealed in much more than a surveillance case, and the defense's evidence is only one small part of a much larger narrative about your care and health. Ultimately, you should focus on following your doctor's advice and building the evidence of your own case.

It can feel quite invasive to know that someone may be watching your every move. Some personal injury victims may even feel that their rights to privacy are being violated. However, the law does allow for this kind of surveillance.

There are limits to what is permissible in terms of surveillance. You can still have an expectation of privacy in your own home and in spaces where privacy is normally considered a given (such as public restrooms and locker rooms at gyms).

The most common places where surveillance occurs for personal injury cases include restaurants, public parks, gyms, and grocery stores.

What Will the Insurance Company Do With the Surveillance?

Most of the time, investigators are attempting to capture evidence—typically video footage, but also still photographs—of you participating in an activity that would reasonably be deemed difficult or impossible given your alleged injury. Of course, just because you are injured doesn't mean you can't continue to work out during your recovery, and walking around a park or lifting weights at a gym doesn't mean you don't deserve compensation for your injuries. In fact, you may well have been working out on your doctor's orders as part of your recovery!

Still, seeing these images and video footage might make a jury less sympathetic to your claims, and that's part of the insurance company's goal.

Another tactic is to use surveillance footage in the hopes of getting the plaintiff to make a false claim in testimony. If the insurance company can catch the plaintiff in a false statement and show the video footage to demonstrate it, the plaintiff's credibility can be damaged.

What Can I Do to Protect My Case From Surveillance in a Personal Injury Case?

For the most part, the best protection you have against surveillance evidence is the truth. As long as you are accurately documenting the extent of your injuries to the best of your ability and telling the truth during testimony, your case should be able to speak for itself.

An experienced and committed personal injury lawyer can help make sure that the defense does not use surveillance footage in an unfair or illegal way. In some cases, your lawyer may even be able to block the inclusion of surveillance footage if it wasn't collected according to the rules. Your lawyer can also go over likely questions you'll face during the trial, and this preparation can make it easier to avoid getting tripped up by the defense's strategy.