The Growing Epidemic of Road Rage and Car Accidents in Miami 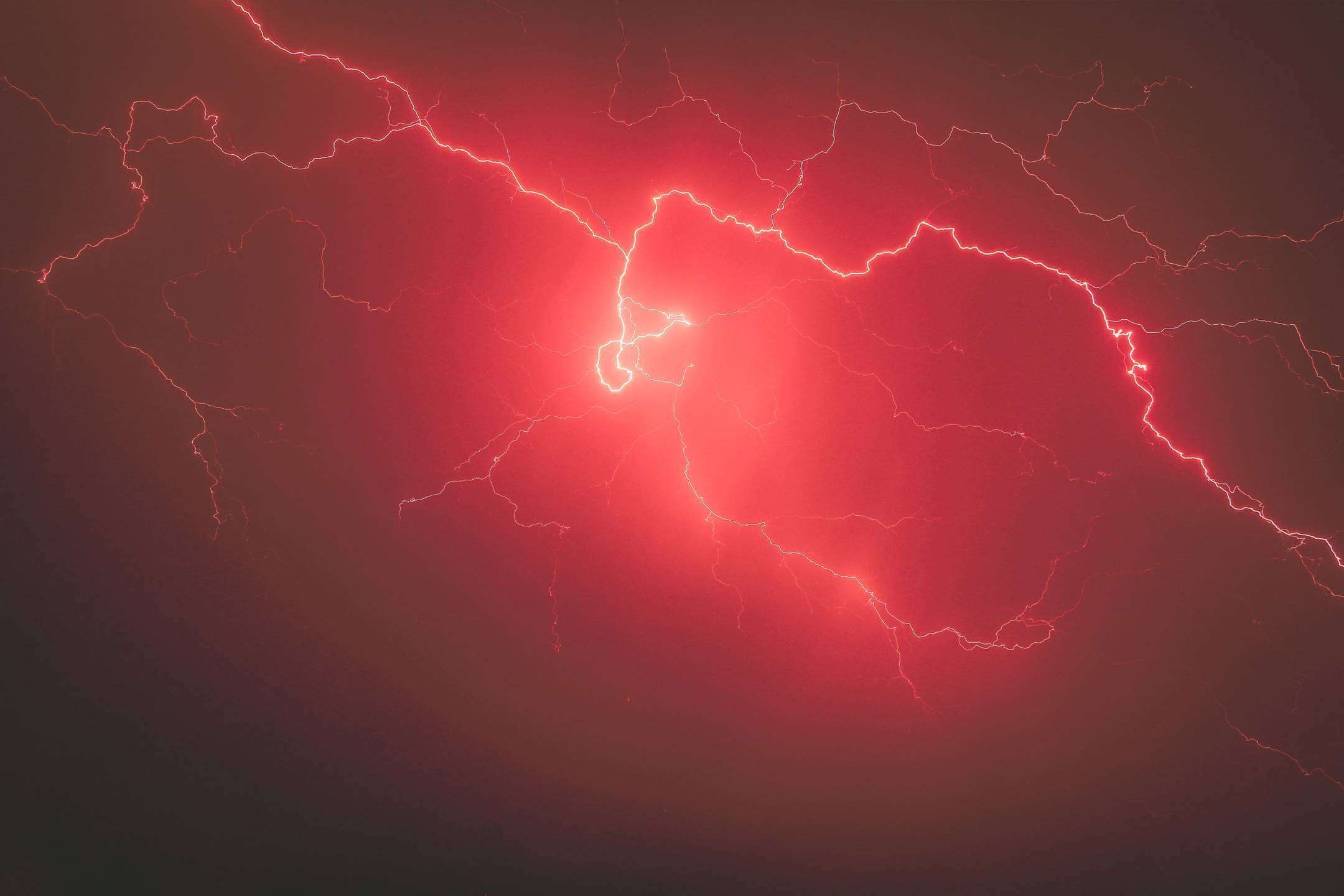 South Florida has seen a rise in Road Rage Car Accidents over the last few years.

The roadways in Miami can be stressful. A morning commute can seem like an obstacle course. Sometimes traffic jams, aggressive and reckless drivers can bring out the worst behavior in motorists. Unfortunately, there are far too many car accidents caused by people who lose their temper.

Too often, it can turn a situation from bad to worse. When a driver intentionally tries to harm another motorist with aggressive driving tactics, such as tailgating, merging unnecessarily into a lane or pursuing cars into traffic, it is classified as road rage.

Road rage is the third leading cause of car accidents in Florida, ranking behind negligence and distracted driving. Not all car accidents in Miami are the same. There is a difference between road rage and negligence. In case of road rage, the perpetrator is intentionally attempting to cause harm to another motorist or pedestrian.

How to Avoid Road Rage Incidents

Most of these incidents can be avoided completely. When getting behind the wheel, it is important to have a clear mind and concentrate on getting to your destination safely.  For example, many road rage incidents are the result of a driver feeling disrespected by another motorist. Getting cut off or having another person yell and make an obscene gesture can trigger anger. Here are some helpful tips to avoid being the victim or even the perpetrator of a road rage accident:

It may seem harmless, but using a car horn can often get drivers into trouble. Use your horn strictly for defensive purposes. One of the most common incidents of road rage is the  prolonged use of the horn when a motorist has failed to move during a green light. If the driver in front of your car does not make an attempt to move within 3 to 5  seconds of a green light, politely tap the horn alerting them to move. Keeping your hand pressed on the horn for several seconds only makes the situation worse.

Another common cause of road rage are motorists who drive well under the speed limit in the left lane. It aggravates other drivers and creates a safety hazard. To help reduce these incidents, the Florida legislature passed an anti road rage bill in 2013 which specifically targets drivers who travel more than 10 miles per hour below the speed limit in the left lane of a highway or multi-lane road. Offenders will be fined $60 and will have a three-point moving violation added to their driver’s license.

Traffic safety is every driver’s responsibility. It only takes one person with anger issues to create a hazard for other motorists. Do not be that person.