The Rise of School Bus Accidents in Florida 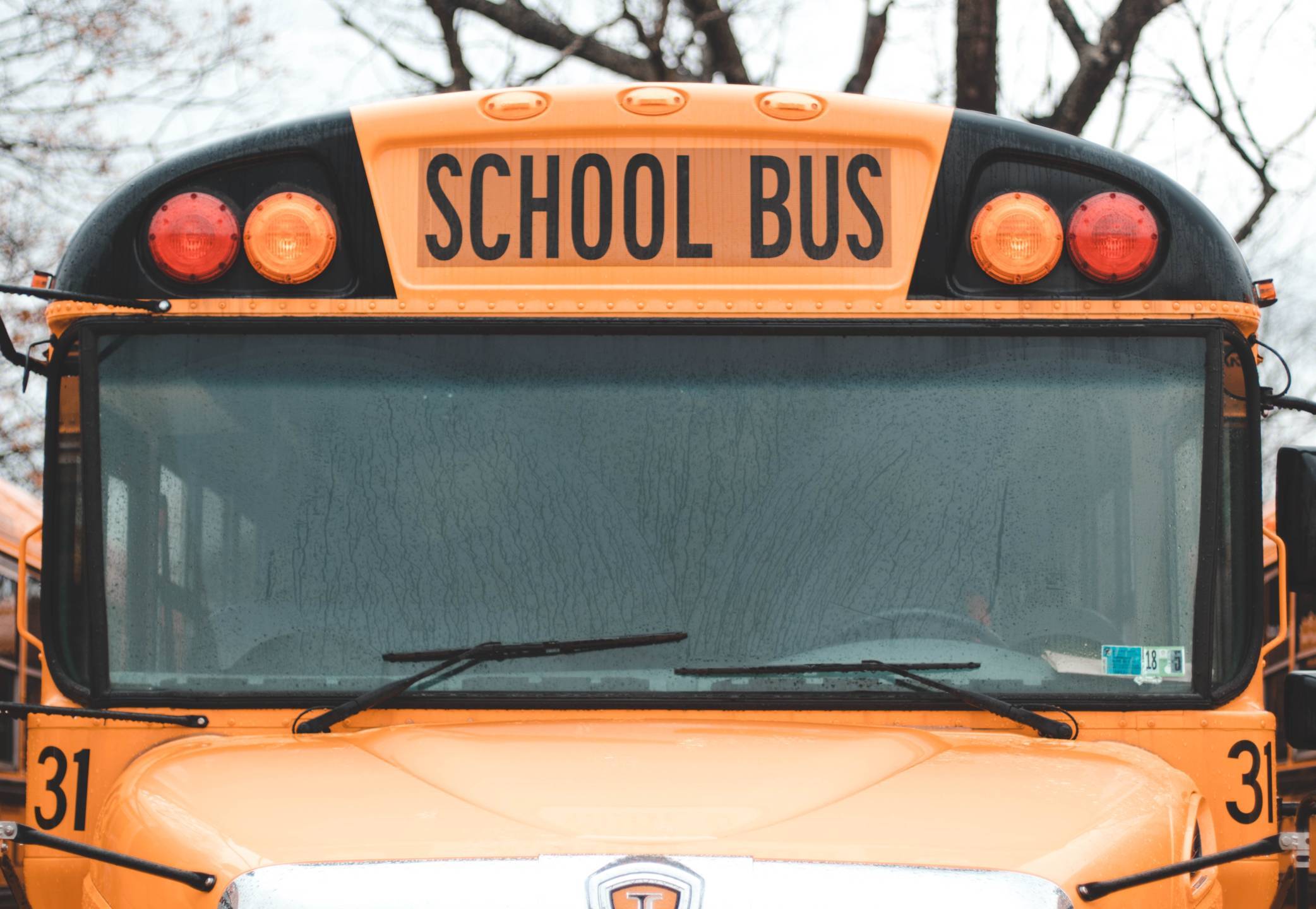 Florida has an Alarming Rate of School Bus Accidents

It is every parent’s worst nightmare. Most responsible parents place safety as priority when it comes to raising their children. Each day, countless kids throughout Fort Lauderdale ride school buses. However statistics from the Florida Department of Highway Safety and Motor Vehicles indicate the amount of school bus accidents in Florida in on the rise. From 2012 to 2015, there has been a 16 percent increase in school bus-related accidents throughout the state. Just in the year 2015 alone, there were a reported 2,698 school bus accidents in Florida. The highest rates occurred in Miami-Dade and Broward Counties.

Although it is no surprise there are more school bus accidents in South Florida due to its higher population, the reasons for the increase are not quite as obvious. The FDHSMV statistics shed some light on some recent trends. One of the biggest is more schools are accepting more students than ever before. A higher student population also means more buses on the road. This leads to more bus routes along with an influx of new and inexperienced drivers.

Each year, the Florida Department of Education conducts a survey of the number of cars that illegally pass school buses. Every year, the numbers rank in the thousands. It is an alarming statistic that every parent with kids who rides a bus should know. To help make buses safer, the state approved a series of six safety requirements, including:

Florida is leading the nation in a call for safety belts

Florida is actually leading the way in seat belt safety measures. The Sunshine State, along with California, both have liability laws concerning it seat belt requirements to protect school districts. However, there is one major difference. California requires each school bus passenger to learn the proper method to correctly wear seat belts. As of now, Florida does not. The seat belt measures appear to be working. Although Florida has an increased number of accidents, there has been a decrease in the amount of injuries. It should also be noted that the increase of school buses throughout the state decreases the amount of cars by 17 million.

If your child has been injured in a school bus accident due to the negligence of others, you may be entitled to appropriate compensation to cover medical expenses and damages. It is also important to understand that some insurance companies either underpay or deny accident insurance claims. Recover the money you deserve. To learn more, contact the Fort Lauderdale personal injuries lawyer at Neufeld Kleinberg & Pinkiert, PA and schedule a consultation today.