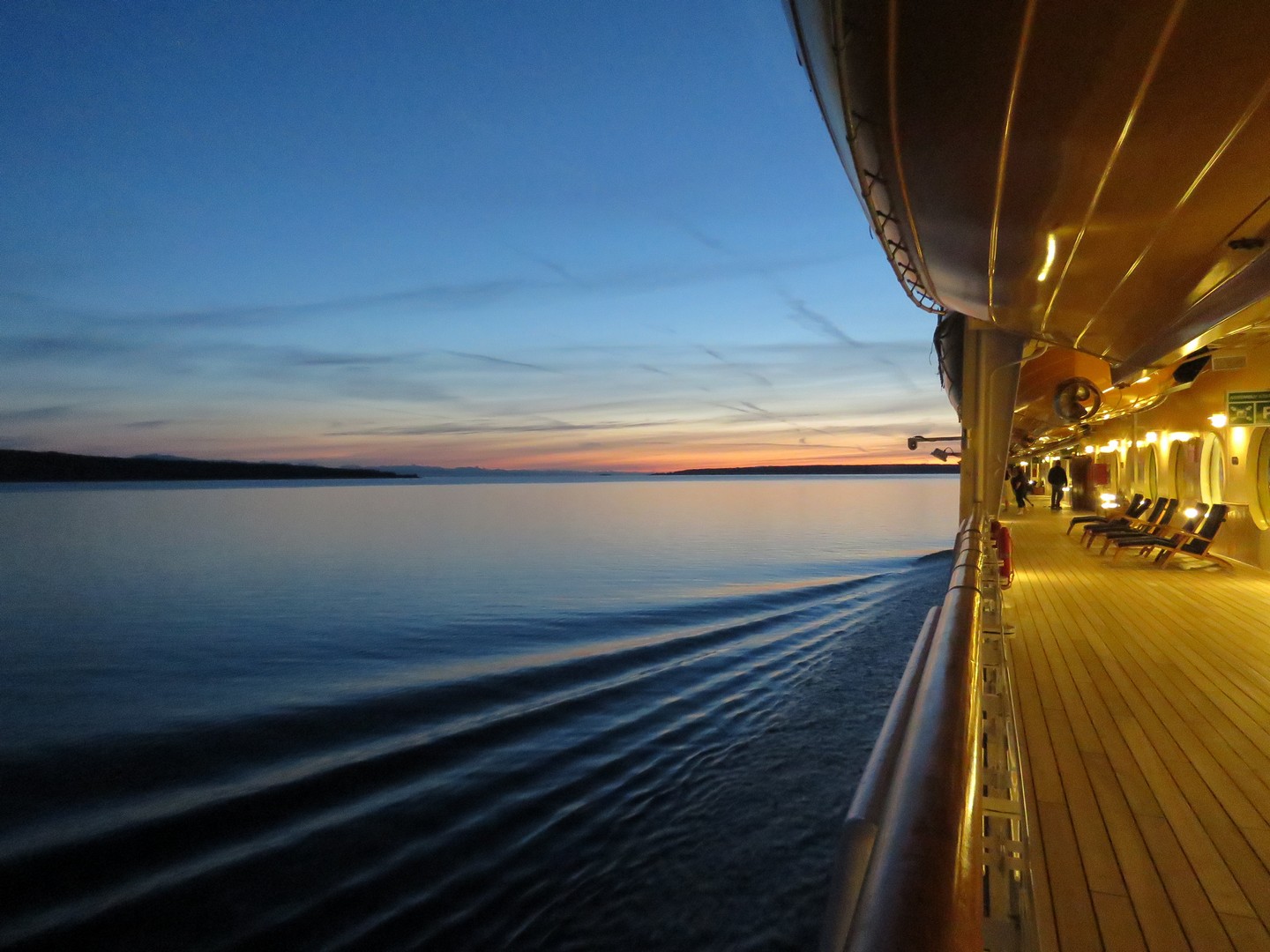 Each day, thousands of people travel to the Port of Miami to board cruise ships for what they hope is a vacation of a lifetime. The last thing anyone wants to experience is a serious slip and fall injury. Although it is impossible to keep every cruise ship passenger happy, cruise lines are responsible for the safety of their guests. Recently, two women have filed lawsuits against Carnival Cruise Lines, alleging the company’s negligence caused their slip and fall accidents. Felicia Ward and Melissa Nini both filed complaints on December 5 in the U.S. District Court for the Southern District of Florida.

Nini claims she suffered injuries from a slip and fall on October 12 after tripping on a puddle of water on the floor. She claims Carnival employees knowingly created a dangerous situation and did not properly warn passengers. Nini has requested a trial by jury and is seeking damages, interest and all legal fees along with any other relief deemed by the court.

Ward’s complaint stems from slip and fall accident she suffered aboard Carnival’s Valor cruise ship back on August 20. She claims the company failed to place slip-resistant materials on the ship’s floor and stairs.  Ward also claims the ship’s employees failed to remove water from the floor and did not properly warn passengers of the the slippery conditions. She is suing for damages in excess of $75,000.

The Carnival lawsuits encompass numerous areas of personal injury law. First, the company is accused of failing to provide a safe environment for its passengers, which would qualify as premises liability. Both passengers suffered slip and falls, which is one of the most common types of personal injury cases. Under Florida law the plaintiffs would have to prove Carnival was negligent. However, many of these laws change once a person boards a cruise ship. Here is why.

It hasn’t been easy for Broberg, whose wife fell overboard from a cruise ship about a year ago. Karl came to his senses and decided file a federal lawsuit against Carnival Cruise Lines. While it’s true no amount of money can bring back a loved one, it’s also true that children and family can benefit from this monetary compensation during the time of grieving. Also, the guilty parties should be held responsible for creating an unsafe environment.

Samantha, a mother to four children, was reported missing in the Carnival Liberty back in 2016. The Coast Guard conducted a 20-hour search but nothing was found. Surprisingly, the trip was not suspended after she disappeared but rather continue as usual and returned on the scheduled day. Apparently, the ship was not equipped to alert when she fell off the rail. If the automatic man overboard system had been in place to alert about the accident chances are she could have been saved.

Almost a year after, Samantha’s husband has filed a federal lawsuit against Carnival Cruise Lines requesting compensation for the surviving family, including her four children. Apparently, the ship had numerous surveillance cameras that captured her fall. However, these devices didn’t alert crew members about the accident. The suit alleges that the search started only after a friend had reported her missing. About 15 hours had passed before they actually started looking for her. There are other allegations such as serving too many alcoholic beverages, not being escorted to the cabin, and the way deck furniture was arranged. Also, Karl says there was not good communication between him and officials after he learned about her disappearance. It’s a tragic incident that has caused much suffering to her husband and children, which entitles them to compensation.

How a Personal Injury Lawyer Can Help

Many slip and fall accident victims do not properly know their rights. They often make mistakes, such as failing to immediately seek treatment to document their injuries. Another common mistake is not taking any pictures or video of the accident scene to provide visual evidence.  The legal team at Neufeld Kleinberg & Pinkiert, P.A. has successfully represented countless men and women from throughout Miami-Dade and Broward Counties for various personal injury cases. They utilize an aggressive and comprehensive approach to ensure accident victims receive the proper compensation they deserve to account for their medical expenses, damages, lost wages along with pain and suffering.  To learn more on how a personal injury lawyer can help, contact the law offices at Neufeld Kleinberg & Pinkiert, P.A. today to schedule a consultation to discuss your case.