Lawyer for Personal Injury Answers "What to do if Injured in a Car Crash?" 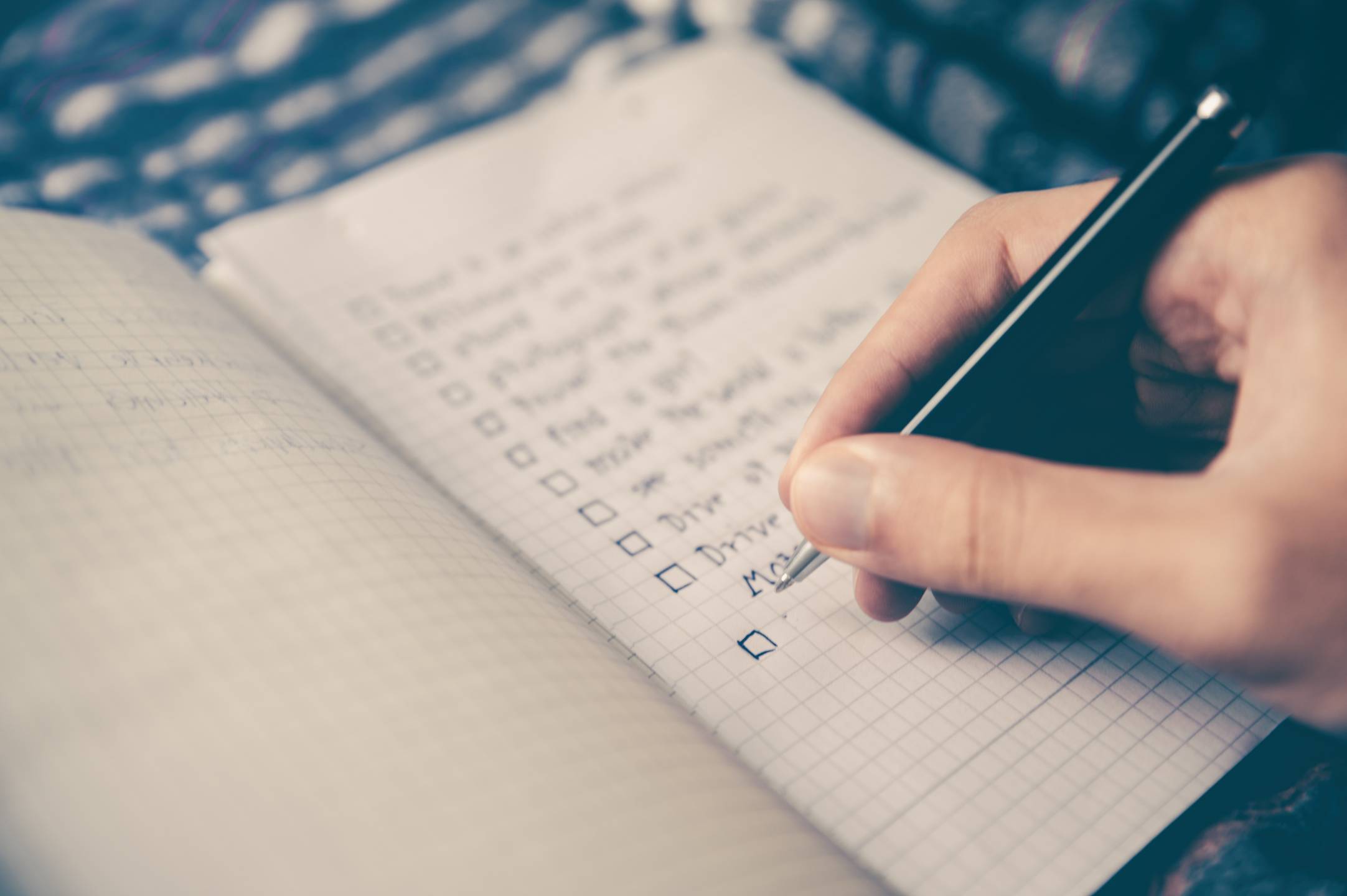 Injured in a Car Crash?

No matter how smart you are or how much you like to be prepared, no one’s really ready for a car accident. Even if it seems relatively minor, you’ll likely feel shaken.  And if you or someone riding with you is injured in a car crash, it’s likely that your focus is going to be on them – not how to handle the car accident itself.

Unfortunately, neglecting to follow proper accident protocol can end up costing you a lot. You don’t want to get into any kind of legal trouble when you didn’t cause the accident in the first place. And you certainly shouldn’t get stuck with an exorbitant medical bill if injuries were caused by the other driver. But both of these things could happen if you make a mistake here.So what should you do?

Before leaving the car accident scene

After leaving the car accident scene do these 5 things

If you or anyone you love has been injured in a car crash, get in touch with an experienced personal injury lawyer at Neufeld, Kleinberg & Pinkiert as soon as possible and fight for the compensation that you need and deserve.