When Is An Injury Considered A Catastrophic Injury? 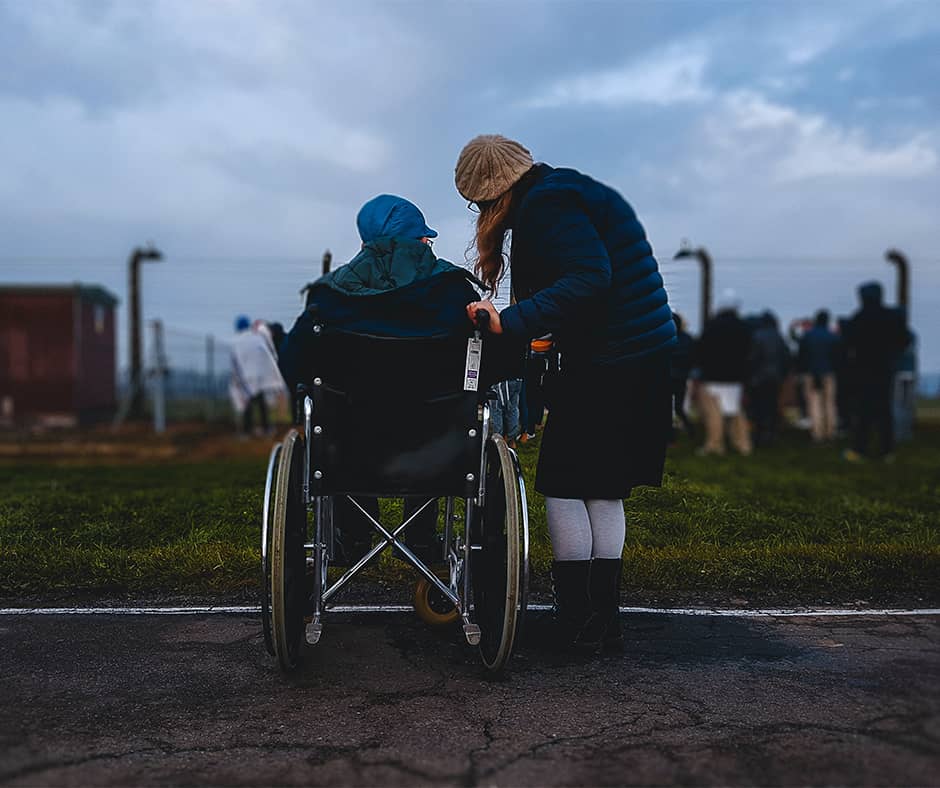 Most people have heard of personal injury lawsuits. These are usually brought when someone is injured by another's negligence or intentional actions. A negligence claim exists if you were injured by someone who failed to exercise reasonable care if they had the duty to exercise that level of care. When the duty of reasonable care is breached and injury results, you may have a claim against them. These injuries can impact the injured person's career, finances, employment, and relationships. However, in some cases accidents have an even more dramatic effect on the victim's life. These may be considered a catastrophic injury.
‍

What is a catastrophic injury?

A catastrophic injury is defined by the anticipated effect of the injury on your future. It causes permanent disability that severely changes the way that you work and/or live. Catastrophic injuries are not limited to a particular type of injury but are defined by how they impact the injured person's future. Beyond just the impact on the victim's life, catastrophic injuries may be fatal and thus severely impact the life of his or her family. Or, they may result in complications putting the victim at risk for other injuries or diseases.

Most catastrophic injury cases involve extensive loss of physical and/or mental capacity, a physical deformity, or both. They can result in traumatic brain injuries, brain damage, spinal cord injuries and paralysis, third-degree burns, and amputation.

Catastrophic injury lawsuits usually involve car accidents or workplace accidents. Catastrophic injuries can also be caused by pedestrian accidents, medical malpractice, and slip and fall accidents. The injury is deemed catastrophic because of the costs involved for the rest of the victim's life. Costs can include lifelong medical care, loss of income, the need to pay caregivers, and the effect on family members' income and mental well-being.
‍

How are catastrophic injuries determined?

Like with other personal injury claims, the injured party (or that person's family in the case of death) can seek to collect damages via a settlement with the negligent party or their insurance company, or in court. Most personal injury cases are resolved before trial via a settlement, but some are fully litigated. Because catastrophic injury cases usually involve higher damages, they are litigated more often than other cases. This is because insurance companies are unlikely to be willing to cover the full amount of damages required by lifelong injury, and will contest or deny the claims.
‍

What kinds of damages are caused by catastrophic injuries?

In order to prove that you should get damages from a catastrophic injury, you must prove that the other party's negligence caused your injury. This is true when they owed you a duty of care, breached that duty of care, and thus caused you to suffer substantial damages.
‍

Catastrophic injuries result in a long, if not permanent, period of recovery. The time not spent at work means no money can be earned from employment, increasing the amount of financial damage caused. Additionally, the extent of the injuries usually either limits or eliminates the victim's ability to work because of disabilities that have developed. Lost wages and reduced earning potential are usually a huge part of the damages claimed in catastrophic injury claims. Not only are the victim's lost wages and earning potential considered, but the financial losses incurred by family members who have to take time off work to care for them are factored in as well.

While less tangible, catastrophic injury claims usually include damages for pain and suffering, otherwise known as non-economic damages. These can result from the pain caused by severe injuries (such as burns). They also include the psychological pain associated with your physical injuries. Victims of catastrophic injuries often suffer from depression, anxiety, PTSD, and other mental health issues due to the accident's massive effects on their lives. And, because the physical disabilities are usually so extensive, a victim can recover damages for lost quality or enjoyment of life.

Additionally, the victim's family members have claims for pain and suffering as well. Families can recover non-economic damages for their own emotional suffering, lost quality of life, as well as the loss of emotional support, companionship, and consortium.
‍

How do I prove damages in my catastrophic injury case?

By hiring an experienced personal injury lawyer, you can begin the process of your catastrophic injury case. Your legal team will help you compile medical records, doctor's notes, expert reports, and testimony to demonstrate that the accident has completely changed you and your loved ones' lives and abilities to earn a living. They will consider both economic (medical and lost wages) damages, and non-economic damages to try to reach a settlement with the plaintiff or its insurance company, but if necessary will begin the process of preparing for trial. If you or a loved one has suffered a catastrophic injury, contact us right away to get legal assistance now.