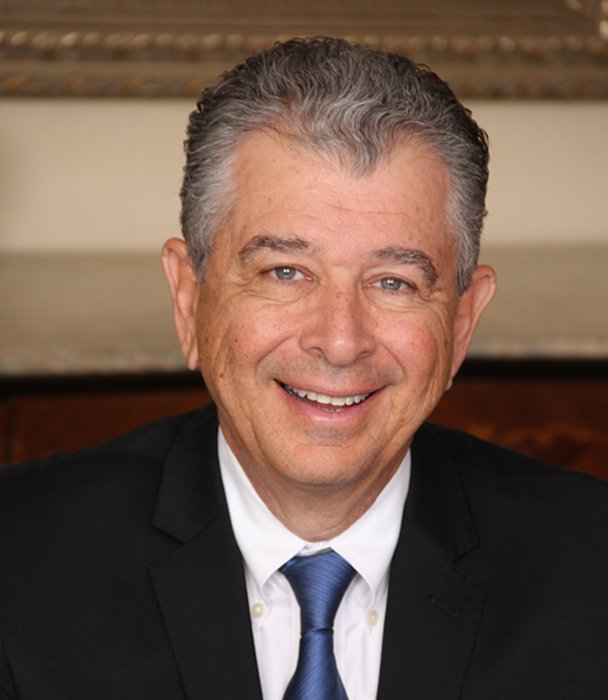 Alan Neufeld is recognized among the best personal injury lawyers in the South Florida Legal Guide. In a highly publicized auto negligence case, Neufeld was co-counsel with his partners David Kleinberg and Robert Pinkiert in Edwin Mejia and Nelly Mejia vs. Manheim Auctions Government Services.

Alan S. Neufeld, founding partner, has been representing seriously injured clients for over 39 years. He has tried cases in both Federal District Court and State Circuit Courts, setting records for the highest awards in personal injury cases.

A native of New York, Alan graduated with honors in finance from Syracuse University and went on to earn his Juris Doctorate from the University of Miami School of Law in 1975, He is a member of the North Dade Bar Association, Florida Bar and the Florida Bar Trial Lawyers Section.

In a highly contested case, the lawyers won the largest verdict in state history for an automobile accident case, resulting in a $23.5 million damage award.

In Riles v. Bonaventure Golf Course, et al, the jury agreed with Alan after a two-week trial that resulted in the highest jury verdict ever recorded in the U.S. against a country club. When a golfer’s errant shot veered off course, a golf ball hit Mr, Riles in the eye while he was working as a general contractor on a nearby house, and he was blinded. The defense called the accident an unforeseeable incident, but Neufeld persisted. He enlisted a golf course architect/designer as his expert witness who determined that the course had a defective design.

Consequently, the jury rendered a verdict against the country club for over $2.9 million, later upheld by the 4th District Court of Appeals, resulting in the plaintiff collecting over $3.3 million.

A dedicated family man and active member of his community, Alan is on the Board of Governors for the North Dade Bar Association and is currently the president of the Citizens Advisory Committee for the Metro 6 Intracoastal Police Department, He is also a member of North Miami Beach Optimist Club for which he volunteers his time organizing the annual Special Olympics. In addition, he runs a Moot Court demonstration for local high school students contemplating the legal profession.