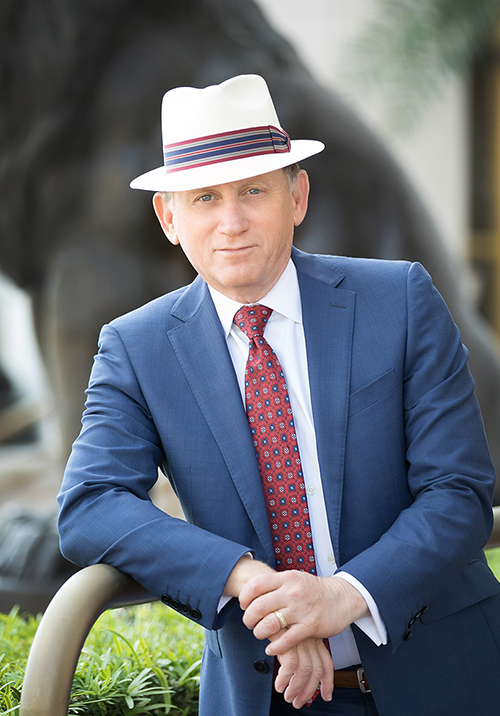 David Kleinberg has helped his clients achieve justice in cases throughout the state. He is a caring and compassionate counselor to his clients and their families. But he is a ferocious and relentless advocate in the courtroom. David has stared down colossal corporations and their insurance companies, and beaten them time and time again.

David Kleinberg is a one of a kind, gifted communicator who thinks fast on his feet. He lives to perform in the courtroom. David has litigated hundreds of cases involving defective products, medical malpractice, inadequate security, automobile accidents, slips and falls, vaccine-related injury/death. He is an entertaining orator, who can captivate a courtroom and artistically paint a picture of words to inform and empower a jury towards a fair result.

Mr. Kleinberg has helped his clients achieve justice in cases throughout the state. He is a caring and compassionate counselor to his clients and their families. But he is a ferocious and relentless advocate in the courtroom. David has stared down colossal corporations and their insurance companies, and beaten them time and time again. The results speak for themselves.In 2005, a Lakeland family was devastated by a horrific auto accident. Their 5 year old son suffered a significant head injury. The case was turned down by other lawyers, as too difficult or risky. David, together with Robert Pinkiert and Alan Neufeld took on the case, obtained needed medical and social services and settled in for a war with the insurance company of the man who caused the accident. It took over two years, but in 2007, the family was awarded over $51 Million Dollars by a jury in Bartow, one of the most conservative jurisdictions in the state. The family is now able to receive any and all medical and social care for the rest of the boy’s life.A 33 year old man and his family were involved in a car accident. He suffered a brain injury. His medical bills were enormous. But the ‘at fault’ driver driving a truck owned by the US Navy, which could not be sued. He was without proper medical care and his 90 pound mother, in her sixties, had to bathe him, clean his diapers and fill his feeding tube. David, together with Robert Pinkiert, traveled the country for several years to discover and prove that it was actually an auto auctions that hired the driver to drive the vehicle for its auction service. Even after proving this, the auction company and its insurance companies, delayed, denied, stalled and fought over every issue of damages. Robert helped find some social services for the family. David took their defenses and experts apart and in 2006, collected over $31 Million Dollars! This man and his family have around the clock medical care for the rest of his life. His mother no longer has to change her son’s diapers.In 2011 David achieved a monumental jury verdict for his client, and indeed for all victims of a dangerous vehicle, the Yamaha WaveRunner. Despite a well funded and well rehearsed defense team, David proved to a West Palm Beach jury that the jet-ski was dangerously defective in its inability to steer after throttle. The case required the firm to make a stunning outlay of money for investigation and expert analysis. The trial, over seven weeks pitted David against a team of lawyers and engineers faithfully dedicated to protecting their profitable product line. The jury told Yamaha that it’s WaveRunner was defective and awarded the 15 year old driver and the family of the deceased 14 year old passenger over $37 Million Dollars! The ‘defective jet-ski’ verdict echoed through the industry.