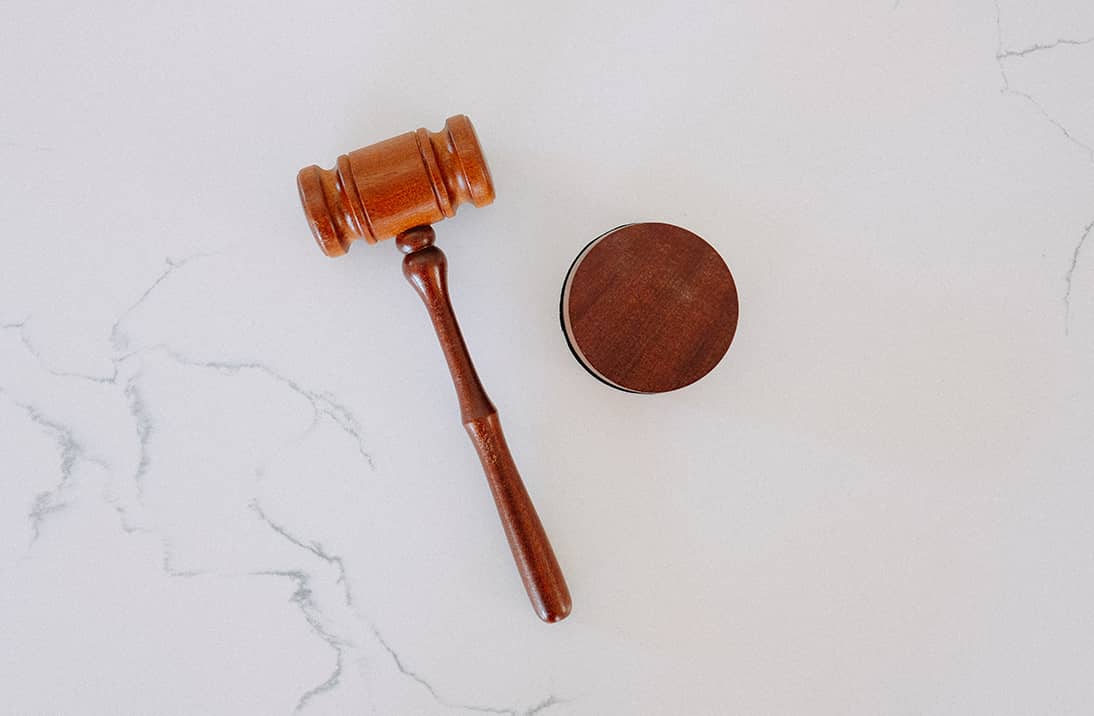 Sometimes, personal injury cases have more than one victim. In fact, particularly in product liability claims involving defective medication, medical devices, or other product defects or in cases involving an environmental hazard caused by a company's use of a dangerous chemical, there can be hundreds or even thousands of victims. There are several ways to deal with a large number of cases, including a class-action lawsuit and mass torts. These cases are best handled by an experienced Miami mass tort lawyer.

The word "tort" means a wrongful act. A mass tort is a wrongful act committed on many people. A mass tort is different from a class action in that mass torts involve individually filed cases in which damages are considered on a case-by-case basis, while class actions involve combining all of the plaintiffs into a group or "class" and litigating all of the claims as one large case with the damages divided between the plaintiffs.

In order for a case to be eligible for class action, a number of requirements must be met. If those requirements are not met, then the mass tort process will likely be used. One of the most common reasons for this to happen involves a group of plaintiffs that is too small to meet the qualifications for a class action. Another common reason is that, while the many cases all involve the same defendant and similar circumstances, the cases in a mass tort tend to have more unique, different aspects to them than what is allowed in a mass tort.

What are the Benefits of a Mass Tort

Mass torts usually result in larger individual settlements than what members of a group would normally receive as a portion of the settlement or award because the mass tort requires that all cases be considered on their own merits and settlements be awarded based on the expenses and impacts that each plaintiff has suffered as a result of their injury. Other benefits of this method of resolving multiple cases against the same defendant include:

While it is generally considered a benefit that each case in a mass tort is treated individually, this increases the requirements placed on each plaintiff to prove their own case, including proving their injuries and expenses.

What Kind of Damages Can Be Recovered in a Mass Tort?

Because a mass tort consists of many individual cases, the onus will be on the defendant and the defendant's insurer's attorneys to negotiate a settlement with each plaintiff that is based on the expenses and impacts they experienced as a result of their injury. This will result in varying settlement or award amounts. Some of the damages that are commonly recovered in mass tort actions include:

Miami Mass Tort Lawyer Near You

Mass tort cases are complex for all parties concerned. If you have been injured due to a defective product or hazardous condition that was caused by someone's negligence and you believe that many other people have been injured or will be injured in the future due to the same product or condition, a Miami mass tort lawyer can provide a number of services, including:

Contact us today to schedule a consultation to discuss your Miami mass tort case.

Serving all of the beautiful southern and central Florida areas, we have won over $100,000,000 in jury verdicts and settlements for our injured clients. Neufeld Law Firm now has over 100+ combined years of personal injury law experience. Our Miami mass tort attorneys are highly experienced and will help you win FULL & FAIR COMPENSATION. We want to help you focus on getting healthy, getting back to work, paying your bills, and most importantly, being compensated! — Be STRONG with Neufeld Law

Pursue Maximum Compensation In
Your Mass Tort Case Today!
Contact Us To Book Your FREE Consultation

How long does it take to settle a mass tort case?

There is no specific guideline that dictates how long a mass tort case can last. Some of these cases can reach a resolution in a few years, while others could easily drag out for much longer. An experienced mass tort lawyer will be able to give you their best estimate as to how long your potential mass tort case could take before a resolution is reached.

What are the 3 types of torts?

Torts can cover a wide variety of different situations within personal injury law. That being said, most of these torts will fall into one of the following three categories:

What is the difference between class action and mass tort?

In both class action and mass tort cases, multiple people are alleging negligence or other misconduct on the part of the defendant for the same particular reason. The difference is in how the plaintiffs are treated. In a class-action lawsuit, the plaintiffs are treated as one singular entity, while in a mass tort, each plaintiff can bring their own case to be handled individually.