Do You Need a Zantac Cancer Lawsuit Attorney in Miami?
How much is My case worth? 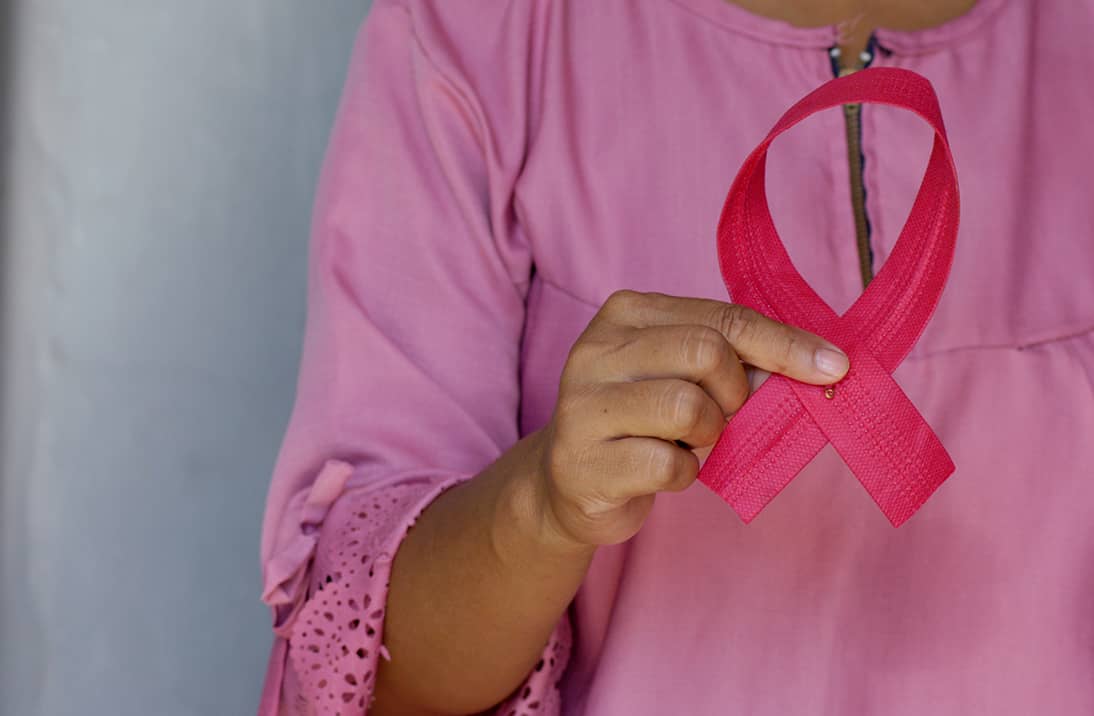 For many years, Zantac was the prescription and over-the-counter go-to for a number of different ailments, including heartburn as well as more serious stomach ailments such as ulcers. However, this drug is no longer available in the U.S. after tests of the popular drug revealed dangerous levels of a substance called NDMA that has been associated with several types of cancer and other ailments. If you used Zantac regularly in the past and now you have been diagnosed with the associated types of cancer, you can pursue compensation for your illness by joining one of the federal Zantac cancer lawsuits. An experienced Zantac cancer lawsuit attorney in Miami can help you understand the process.

What Is Zantac and How Is It Causing Cancer?

Zantac, which is the brand name for a drug called ranitidine, is a type of drug known as a histamine-2 or H-2 blocker. It initially hit the market in the 1980s by prescription only to treat severe stomach or intestinal disorders and heartburn caused by acid reflux.  It became the 50th most prescribed drug in the world, with over 15 million prescriptions a year. Once the drug became available over-the-counter, millions more began using the medication. Zantac became the first drug to reach $1 billion in annual sales.

Ranitidine, the active ingredient in Zantac, has been found to contain high levels of a chemical known as NDMA, which has been associated with a number of types of cancer, including:

In addition to cancer, consistent exposure to NDMA has been linked to other health issues including nervous system disorders, a rapid heartbeat, vitamin B-12 deficiency, hepatitis, low platelet levels in the blood, an increased risk of pneumonia, skin rashes, and hair loss.

NDMA has been found safe for humans if it is consumed in quantities of less than 96 nanograms a day. A single tablet of Zantac has about 2.5 to 3 million nanograms of NDMA -- about 26,000 to 31,000 times the maximum recommended daily limit. Because of the latency period for most of these types of cancer, many individuals who used Zantac many years ago to treat heartburn and other gastrointestinal issues are just now receiving a diagnosis for cancer. Due to the high amount of exposure to NDMA provided through regular use of the medication and the massive number of people who have used the drug, it is expected that there will be thousands of Zantac cancer claimants in the coming years.

What Kinds of Damages Can Be Recovered in a Zantac Cancer Lawsuit?

If you have been diagnosed with cancer or another health issue associated with NDMA exposure from the use of Zantac, you can seek the recovery of both economic and non-economic damages. In the legal arena, the term "damages" is used to define a payment made in compensation for harm. Economic damages are a payment made in compensation for the out-of-pocket expenses you incurred as a result of exposure to unacceptable levels of a carcinogenic substance. Some of the expenses often included in a Zantac cancer lawsuit economic damage claim include:

Non-economic damages are a payment made in compensation for the impacts that your illness has caused to your quality of life. Commonly included on non-economic damage claims in a Zantac cancer lawsuit are impacts such as:

Finding the Best Zantac Cancer Lawsuit Attorney for You

Currently, Zantac lawsuits are being filed as individual suits. However, they will ultimately be consolidated into a multi-district legislation in which all of the cases share the same discovery process before becoming individual cases again. Of those cases, several will be selected as "bellweather trials" to set the tone for future legislation. It is believed that the remaining cases will eventually be resolved by a global settlement, with tiered settlement amounts based on the severity of each case.

When searching for the best Zantac cancer lawsuit attorney in Miami, you are encouraged to choose a firm that has ample experience in defective drug lawsuits as well as multi-district litigation. The experience your attorney brings to a case as complex as these is very important as you navigate the process of obtaining compensation and gather medical and other evidence necessary to make your claim.

Zantac Cancer Lawsuit Attorney Near You

Serving all of the beautiful southern and central Florida areas, we have won over $100,000,000 in jury verdicts and settlements for our injured clients. Neufeld Law Firm now has over 100+ combined years of personal injury law experience. Our Miami Zantac cancer lawsuit attorneys are highly experienced and will help you win FULL & FAIR COMPENSATION. We want to help you focus on getting healthy, getting back to work, paying your bills, and most importantly, being compensated! — Be STRONG with Neufeld Law

What type of cancer is Zantac linked to?

Zantac has been found to contain excessive amounts of NDMA which is a known carcinogen. Since Zantac is taken in pill form, this carcinogen ends up being processed by the body’s digestive system, and as such is most likely to be linked to gastric or colorectal cancer.

How do you qualify for a Zantac lawsuit?

In order to qualify for a Zantac cancer lawsuit, there are several things that need to be proven. First, you will need to prove that you did in fact take this medication for a significant length of time. You will then need to prove that you have suffered damages (in this case, a cancer diagnosis) due to your consumption of the medication. A Zantac cancer lawsuit attorney will be able to advise you on the necessary steps in order to pursue a lawsuit.

Is the Zantac lawsuit legitimate?

Yes, the case against Zantac is very legitimate. The NDMA that was found in the drug far exceeds the limits for what is safe for an adult to consume. Since NDMA is a known carcinogen, the link between Zantac and a cancer diagnosis can often be proven.