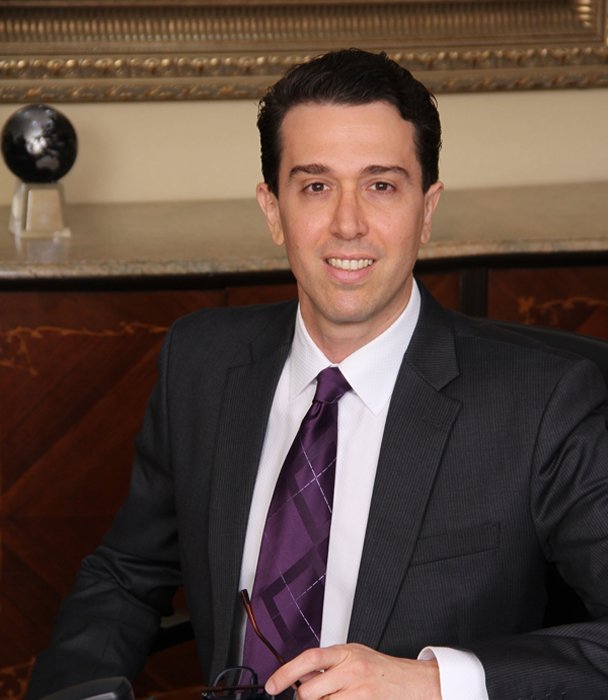 Jason Neufeld, an experienced personal injury attorney, is also an elder law attorney who fights to protect the rights of senior citizens that have been injured due to the negligence of another.

When the elderly are injured in Florida, there are special issues that are important to address. Usually, these elder injury issues pertaining to maintaining Medicare and Medicaid preservation (you want to make sure your personal injury lawyer is not going to jeopardize your access to Medicare and/or Medicaid). Its important to work with an injury law firm that is well-versed in these elder-injury specific issues. Jason is sensitive to and knowledgeable about the issues particularly surrounding senior citizens.

Jason is committed to assisting and protecting the most vulnerable members of society, due to substantial work with the elderly, Jason has created a separate firm to handle Elder Law related issues such as: incapacity planning, Medicaid long-term care benefits planning, estate planning and special needs planning.

Jason Neufeld earned his Bachelor of Arts degree from Emory University and subsequently obtained his Juris Doctorate and Masters of Business Administration (JD / MBA) degrees from the University of Miami.

Jason is on the Board of Directors for the North Dade Bar Association (former President, VP and Treasurer); North Miami Beach Chamber of Commerce;  and the Academy of Florida Elder Law Attorneys. Jason is also on the Miami-Dade County and Florida Department of Health Initiative on Aging (Mayor’s Subcommittee). He is an active member of the Broward Bar Association’s Elder Law Committee.

Jason is also a member of Leadership Broward Class XXXII (Aroo!); Jason has sat on an 11th Judicial Circuit Bar Grievance Panel and was honored with a proclamation (Jason Neufeld Day) by the City of North Miami Beach in 2007 for his civic activism.