Have You Been Injured In An Animal Attack In Miami?
How much is My case worth? 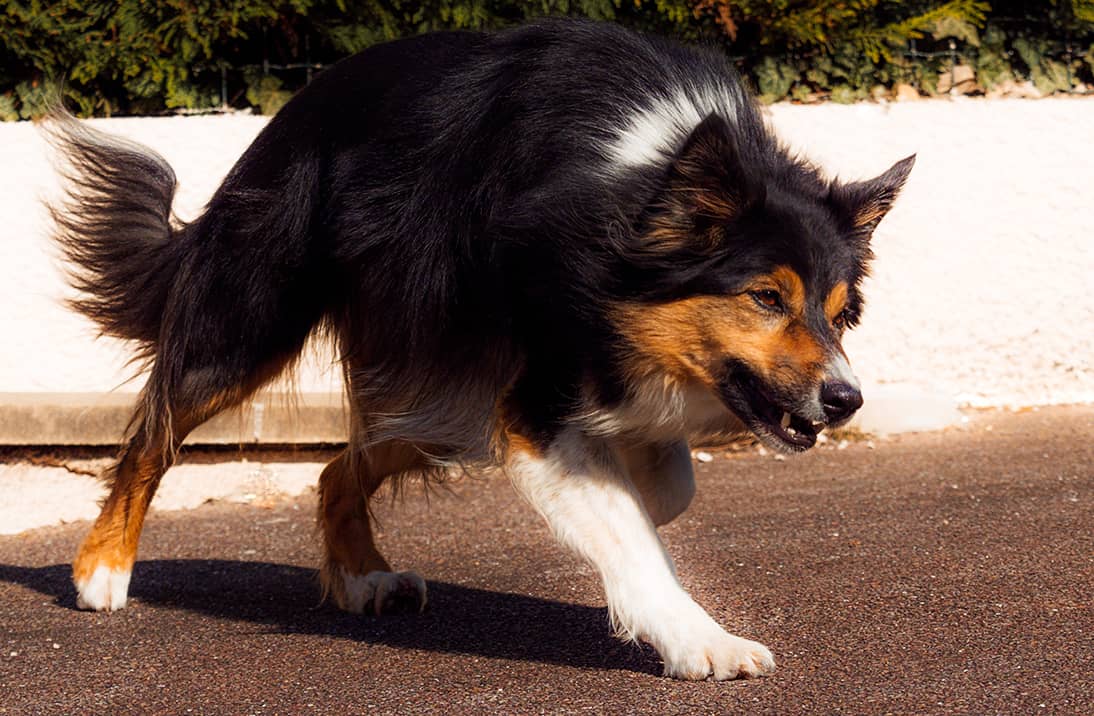 Animal attacks and dog bites can result in serious injury to victims. Sharp teeth, a strong jaw, or some pointy claws can cause severe damage, especially for defenseless children. Injuries can consist of pain, disfigurement, and extensive tissue damage that are prone to becoming infected due to increased bacteria in the wound. There is also a great deal of long-lasting psychological trauma that’s common after these attacks. Having an experienced Miami animal attack lawyer on your side will help you get the compensation you need for your recovery.

An animal’s owner is 100% responsible for the safety of anyone who may come in contact with their animal. If you are injured in an animal attack, the animal’s owner can be held liable for any damages or injuries. Unfortunately, owners are quick to defend their animals — They may try to minimize any injuries sustained, and attempt to blame the victim for the attack.

Victims can easily become overwhelmed when pursuing compensation for an animal attack injury. Handling insurance companies, courts, and the animal’s owner, while trying to recover, is exhausting. We understand victims can be left with lost wages, medical bills, property damage, and long-lasting pain. Neufeld Law Firm is here to help you get BACK TO NORMAL as soon as possible while getting you the compensation you are entitled to — If you’ve been involved in an animal attack, premises liability accident, or any other type of personal injury, choose a team of lawyers that know how to WIN.

Animal attacks can result in injuries ranging from cuts and broken bones, to infection, and even death. The majority of animal attack injuries are caused by animal bites — Every year in the US, there are as many as 2 million dog bites, 400,000 cat bites, 45,000 snake bites, and more from smaller animals. Injury can also occur from sharp claws and beaks, or bacteria left behind in a wound.

Who is responsible for an animal attack injury?

In the state of Florida, animal owners are 100% responsible for the training of their animals. Whether it’s on private or public property, the owner can be held liable for any injuries or damages sustained from the attack. Florida law does not require that an animal has a violent history, therefore owners are held liable on the first offense.

In the event of a victim trespassing, or ignoring warning signs of an animal's behavior, the victim can be found at least partly liable for the attack. Even if found partly liable, you may still be entitled to some compensation for your injuries. If the victim is under the age of 6, regardless of the situation, the dog owner is completely responsible.

Regardless of which party may be at fault, get the compensation you need for your injuries. Contact a knowledgeable Miami animal attack lawyer today to pursue maximum compensation, while you focus on your recovery.

What are the next steps when someone is injured in an animal attack accident?

After the scene of an animal attack accident has been brought under control, victims can be left feeling very traumatized - You’ve been attacked, injured by another person's animal, now you need to treat your injuries while trying to communicate with the owner to obtain information. If you’ve been injured in a Miami animal attack accident, follow the steps below for guidance:

If you are injured in an accident, always focus on your injuries first. If you require medical attention call the local authorities or make arrangements to be taken to a doctor. Before treating any injuries, if you can, take photos to better illustrate the severity of the attack. Animal bites can leave behind rabies or other bacteria in an open wound, even if injuries do not seem severe, plan to visit a doctor as soon as possible to help prevent infection from occurring.

2. Speak With The Owner

If your injuries do not prevent you from doing so, speak with the owner to take down some important information. You will need their contact information to pursue any compensation for your injuries. You can also request vaccination records for the animal to assist with your medical treatment.

It is not uncommon for animal owners to become defensive over their pet’s behavior, and blame the victim for provoking the animal. In these situations, it pays to have thorough documentation of the scene. If there are any witnesses around, record their information, witness statements can help describe the attack. Take photos of the animal, your injuries, any property damage, and anything else that may be relevant to the accident.

Handling these cases can be very stressful, especially when dealing with a frustrated animal owner, and recovering from injury. Contact an experienced Miami animal attack lawyer to strongly represent you so that you can focus on your recovery and your family. Choose the lawyers who have helped hundreds of clients win claims for auto accidents,  premises liability, wrongful deaths, and personal injuries in Florida.

Serving all of the beautiful southern and central Florida areas, we have won over $100,000,000 in jury verdicts and settlements for our injured clients. Neufeld Law Firm now has over 100+ combined years of personal injury law experience. Our Miami animal attack lawyers are highly experienced and will help you win FULL & FAIR COMPENSATION for your injuries. We want to help you focus on getting healthy, getting back to work, paying your bills, and most importantly, being compensated! — Be STRONG with Neufeld Law

Pursue Maximum Compensation
For Your Animal Attack Injury Today!
‍Contact Us To Book Your FREE Consultation

How can a Miami animal attack lawyer help me?

A knowledgeable Miami animal attack lawyer will stand by your side and work hard to support your claims. They can help with:

What types of damages can I recover for Miami animal attacks?

After an animal attack, victims can be left with physical injuries, infection, and psychological trauma. There can be substantial amounts of damages incurred during the recovery process. Victims can pursue compensation for current and expected medical expenses, lost income, pain & suffering, as well as cosmetic procedures required for scarring.

What if I was injured in an animal attack on someone else's property?

Depending on the circumstances, you may still be able to pursue either full or partial compensation for your injuries. If you are found trespassing on private property or ignoring signs warning you of a dog's behavior, the owner may only be found partly liable. However, as a guest or visitor of private property, including the owner's home, animal owners are 100% liable for injuries caused by their animals.