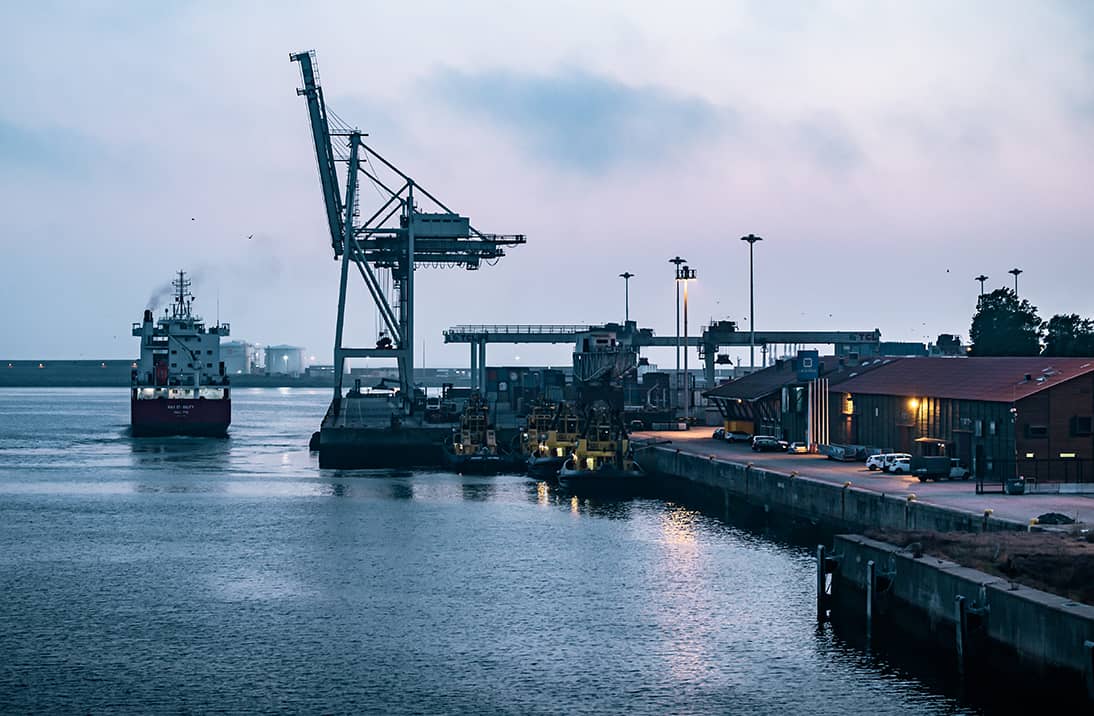 If you are a maritime worker, we don't need to tell you that there are many hazards involved in doing your job. We probably don't need to tell you either that many of the laws that protect employees when they are injured in other industries don't pertain to you. What we can tell you, however, is that if you have been injured on the job, the Jones Act provides you with the ability to seek compensation from your employer through a personal injury lawsuit. An experienced Miami Jones Act lawyer can help you understand this process.

What Is the Jones Act?

Officially known as the Merchant Marine Act of 1920, the Jones Act was revised in 2006 and established a standard set of federal laws and regulations for U.S. waters and ports. Among these laws is the right of maritime workers to file personal injury lawsuits against their employers if the employer's negligence contributed to the accident that resulted in their injury.

Some of the workplace hazards that present themselves to maritime workers and could result in injury and also give rise to a lawsuit against an employer include:

Who Is Covered by the Jones Act?

Maritime workers, also commonly referred to as seamen, who work on the waters or ports of Miami, Florida and contribute at least 30 percent of their time to that vessel are generally covered by the act, including those working in the following professions:

Liability and Damages Available in a Jones Act Case

A personal injury lawsuit is a legal claim filed in civil court. Jones Act cases generally must be filed within three years of the date of the accident that caused the injury. The claim must do two things -- establish who was liable for the accident that resulted in injury and show the expenses and impacts that were suffered as a result. There are several common forms of employer negligence in Jones Act cases, such as:

Damages refer to a payment made as compensation for physical harm. The Jones Act permits the recovery of both economic and non-economic damages, provided the injured worker can show that the employer's negligence was a factor in the accident that caused their injuries. Economic damages refer to the out-of-pocket expenses that were incurred as a result of the injury, including:

Non-economic damages are payment for the impact of the injury of your life. Some of the most common impacts that individuals seek to be compensated for in a Jones Act case are physical pain and suffering and emotional distress.

How a Miami Jones Act Lawyer Can Help

In order to obtain compensation from your maritime employer through a Jones Act personal injury lawsuit, you must be able to prove liability as well as the expenses you have incurred and will likely incur in the future. You also must meet statutory deadlines and other court requirements. Many of the steps involved in these cases are extremely difficult without extensive legal training and experience in maritime claims. An experienced Miami Jones Act lawyer can provide a number of services focused on easing the burden on you and guiding you through the process to the compensation you deserve.

Serving all of the beautiful southern and central Florida areas, we have won over $100,000,000 in jury verdicts and settlements for our injured clients. Neufeld Law Firm now has over 100+ combined years of personal injury law experience. Our Miami Jones Act lawyers are highly experienced and will help you win FULL & FAIR COMPENSATION for your and your injuries. We want to help you focus on getting healthy, getting back to work, paying your bills, and most importantly, being compensated! — Be STRONG with Neufeld Law

Pursue Maximum Compensation
For Your Injury Today!
‍Contact Us To Book Your FREE Consultation

What is a Jones Act claim?

The Jones Act allows maritime workers (who would not normally be covered by worker’s comp) the ability to sue their employers for injuries they sustained on the job. An injured seaman can file a Jones Act claim if they were injured due to the negligence or actions of their employer.

What is Jones Act coverage?

What is a maritime injury?

A maritime injury is an injury sustained by a worker on a ship while that ship is in US waters. Many of these injuries are caused by unsafe work conditions, lack of training, staffing shortages, and lack of safety features.