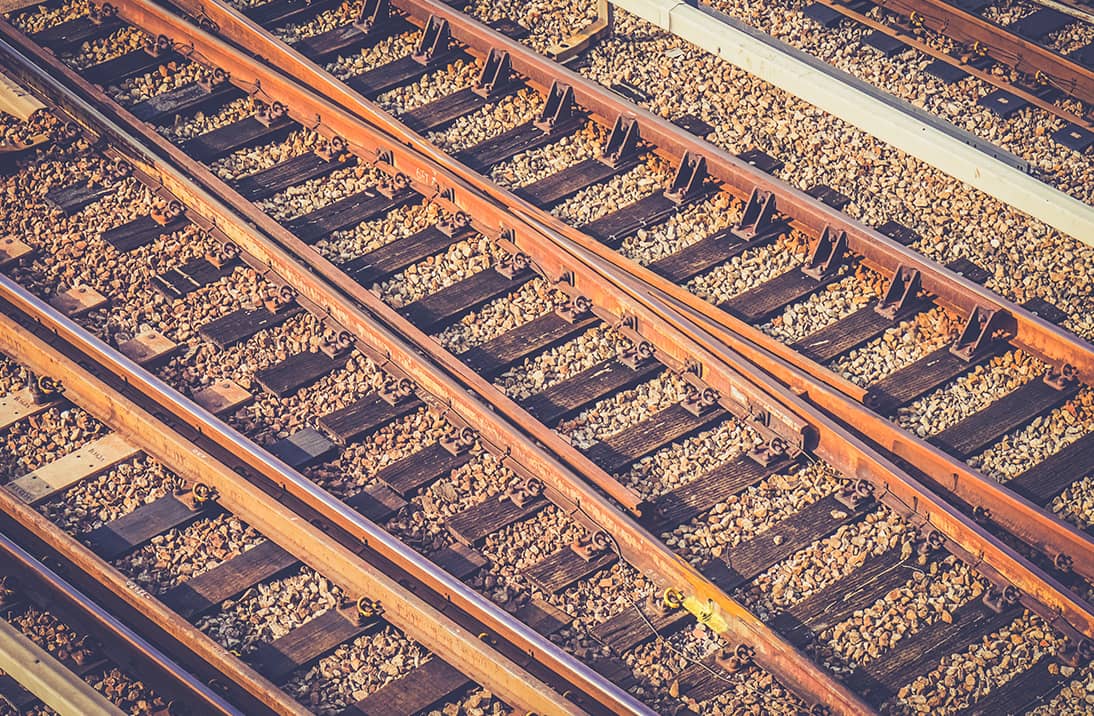 Brightline, the privately owned, high-speed rail system, is a recent addition to the South Florida transportation network. Offering trains from Miami to Fort Lauderdale and further north to West Palm Beach, Brightline is a convenient option for many commuters looking to avoid interstate and highway traffic.

But the rail system has not been without its fair share of troubles. In their first two years of operation, for example, Brightline trains have been responsible for more than 40 deaths. That equates to more than one person per month. These numbers are significantly above average—enough to make Brightline the deadliest commuter train in the nation on a per-mile basis.

Investigations have been conducted related to the Brightline deaths, and legislatures are considering passing laws and making regulatory changes to mitigate the problem. While the exact cause of each train-related accident varies, there are some Brightline deaths or injuries that may be the result of negligence or faulty equipment. If you or someone you know was injured or killed in a Brightline train accident, you should speak with the experienced personal injury attorneys at Neufeld Law Firm at your earliest convenience.

WHAT YOU SHOULD KNOW ABOUT BRIGHTLINE TRAINS

The Brightline project is a large private initiative that has stimulated the local economies of West Palm Beach, Fort Lauderdale, and Miami. Costing over $2 billion, Brightline represents a serious long-term investment that seems primed to change the face of South Florida. Luxurious high-speed travel is an attractive new option for many commuters in South Florida, and the Brightline now gives those in West Palm Beach the option to easily commute to Fort Lauderdale or Miami—and vice versa. There are many positive things about the Brightline trains, but, as a private company (currently in the process of rebranding to “Virgin Trains USA” after Richard Branson’s Virgin Group purchased the line), there is still potential for negligence, liability, and personal injury lawsuits.

While it does a great deal for the South Florida community, the Brightline rail system is a for-profit business powered by the need to generate money. Unfortunately, the continued quest to increase efficiency can sometimes result in businesses cutting corners and making decisions that put pedestrians, employees, and passengers at risk. If you or someone you know was injured or killed as a pedestrian, employee, or Brightline passenger, you may be able to file a personal injury claim. Contact the experienced personal injury attorneys of Neufeld Law Firm to discuss your potential Brightline lawsuit.

There is also a phase two, which is projected to start development in 2020. This phase will go even further north, traveling from West Palm Beach up to Orlando. While all of this development is largely welcomed by the South Florida community, what isn’t welcome is the significant number of deaths and accidents that have already occurred along the Brightline tracks and in stations in recent years.

WHY DO PEOPLE RIDE BRIGHTLINE?

The Brightline train is popular among South Florida commuters for several reasons. Perhaps the most relevant is that it offers a better option than traveling on the highway. Many commuters grow to hate the long drives back and forth to work that eat up hours of the day. Working, using your phone, or reading is possible on the train.

Here are some of the main reasons commuters may find themselves opting for Brightline:

Investigators and others interested in stopping Brightline-related deaths are not entirely sure why these accidents continue to occur. Some suggest it has to do with the speed of the trains. This is a reasonable assumption, considering that rail lines and systems in themselves aren’t new. They have, in fact, been used for over a century. Until recently, the lines have not been known to be especially dangerous. Why? Possibly because the trains traveling along them were generally slower-moving freight trains.

This, however, does not explain everything, and there are still questions around proper warning signs and employee training which need to be resolved before the true cause (or causes) of most Brightline train accidents can be isolated and remedied.

All railroad providers must comply with the Department of Transportation and Federal Railroad Administration regulations. Concerning personal injuries, all rail companies are obliged to provide care for their passengers and the public. According to the law, everyone must be kept safe while traveling by train. If a rail company fails to provide this care due to its actions or negligence, and that causes a personal injury, then the company can be held liable for those injuries. And, like in any other injury case, that company will have to pay for any expenses associated with Brightline train accident injuries.

It is important to note that even though duty of care is a common notion in the United States, train companies, bus companies, and other transportation providers are liable even in cases in which they are only partially responsible for an injury. To better understand how duty of care comes into play, your best bet is to consult a Brightline train accident lawyer. After hearing the details of your situation, the experienced attorneys at Neufeld Law Firm can advise you on your legal options.

WHO USUALLY GETS HURT IN BRIGHTLINE TRAIN ACCIDENTS

When fast-moving trains are involved in an accident, anyone who is close to the location of the accident can be a victim. Injured parties usually include:

Here are some types of different train accidents. It’s important to understand the risks to which travelers are exposed on Brightline and other train systems.

Severe injuries can be devastating and cause victims a great deal of financial and emotional stress. When a company like Brightline is legally responsible for these injuries, you can and should seek to recover damages.

You may be able to receive monetary awards for:

WHY YOU NEED A BRIGHTLINE TRAIN LAWYER?

Personal injury cases are not always easy to prove in court. This is especially true when you find yourself dealing with a large, billion-dollar company equipped with a team of lawyers. You shouldn’t take them on alone—and you don’t have to. You need the help of the experienced and aggressive personal injury lawyers at Neufeld Law Firm. Our team will do the hard work of collecting evidence and building a case while you take the time you need to rest and heal. If you’ve been injured in a Brightline train accident, contact us today to learn more about how we can help