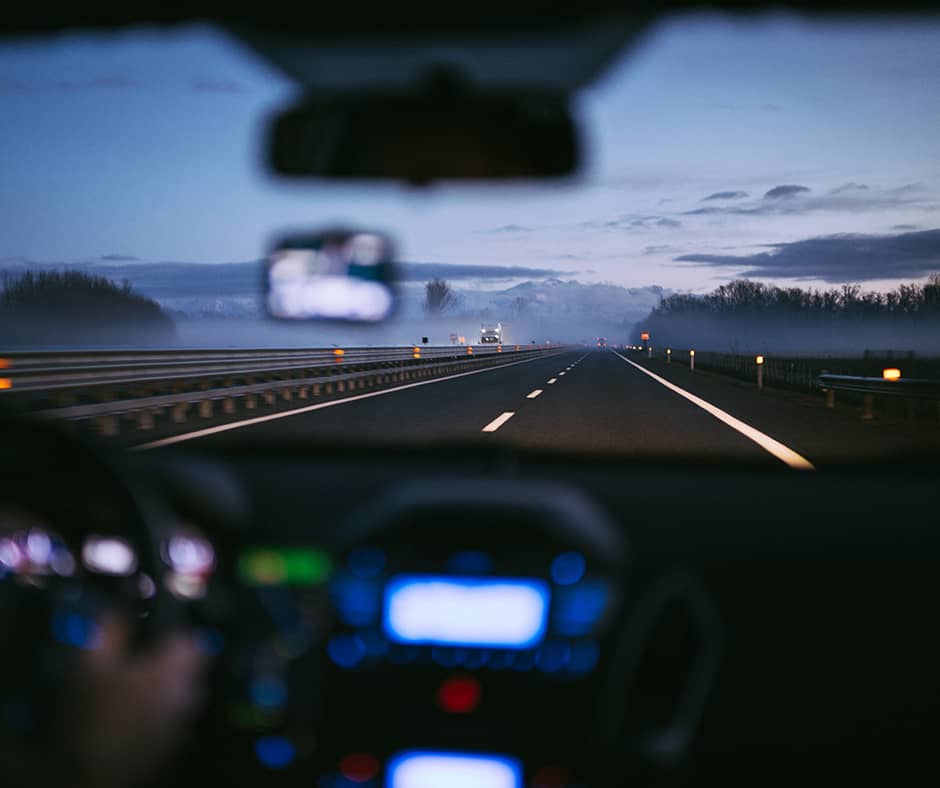 1. Don't Stay in the Street

Yes, you're likely injured and at this point, you're probably not even sure how injured you are. Yes, you're angry. In fact, your emotions may be all over the place as a result of the fight or flight response that adrenaline provides in situations like this. However, remaining in the street after you have been hit by a car places you in danger of becoming further injured by oncoming traffic. If you are physically able to do so, you should move yourself to the sidewalk where you are safe to collect the driver's information and wait for the police without worrying about creating a second accident.

Often, pedestrians and bicyclists who have been hit by a car will tell the driver that they're all right, only to find out when the adrenaline wears off that they're actually injured. At this point, they've let the driver off the hook without filing a police report or obtaining the necessary information from the driver, such as his or her name, contact information, license plate number, and insurance information. If you let the driver leave without providing this important information or contacting the police, you will likely be on the hook for any medical expenses or other expenses you incurred in the accident.

3. Don't Leave the Scene Until the Police Take a Report

Just as the driver should not leave the scene, you should not either. At least, not until the police have had the opportunity to make a report. This report is very important, as it will often indicate where the liability lies. You need this information in order to file a third-party insurance claim with the driver's insurance in order to recover the expenses that you will have to pay for physical and property damage related to the accident. In addition, your own insurance company that provides your automobile policy will often cover your expenses if you're in a pedestrian or bicycle accident where the driver left the scene or wasn't insured, but you need the police report. If you hire an attorney to help you recover damages through a personal injury lawsuit, your attorney will also need this report as evidence. If the driver was being reckless, contacting the police will help to ensure that he or she is held accountable.

4. Don't Discuss Fault at the Scene

Not all pedestrian or bicycle accidents are the fault of the driver. In some cases, everyone involved has some share of the liability for the accident. However, this is something to talk about with your attorney, not with the driver or witnesses at the scene. While you should always answer the questions that the police officers who are making the report ask, avoid casually talking about who was at fault while you're at the scene. Not only can it elicit an emotional response from the other party if you are blaming them, but it can also be perceived as an official statement and your words can be used against you by the driver's insurance agency as an excuse to not pay your claim.

You should also avoid discussing fault with the motorist's insurance company, as this is another circumstance in which your words can be used against you in order to avoid paying a claim. Insurance companies are in the business to make money, and one of the ways they do that is by leading individuals who were injured by their insured into making statements that shift the liability away from the at-fault party. This is also one of the most important aspects of hiring an attorney who can do your talking to the third-party insurance company for you.

Even if you don't "feel" hurt at the scene, you should always have a medical exam after being hit by a car. The most important reason for this is many serious injuries -- including brain and internal injuries -- present with delayed symptoms. By the time you start feeling the effects of the injury, you may be in serious physical trouble. Further, if you wait a few days to seek medical attention, this opens the door for the third-party insurance company to state that your injuries are not as serious as you claim or even to cast doubt over whether those injuries were a result of the accident or something that occurred later.

7. Don't Try to Settle Your Case on Your Own

Pedestrian and bicycle accident claims are complex, filled with legal formalities and statutory deadlines. Having a lawyer on your side not only provides you with necessary assistance as you navigate the legal process, but also provides you with guidance as to your options and the powerful negotiation skills necessary to obtain a fair settlement. Contact an experienced personal injury lawyer to begin working on your case as soon as possible.