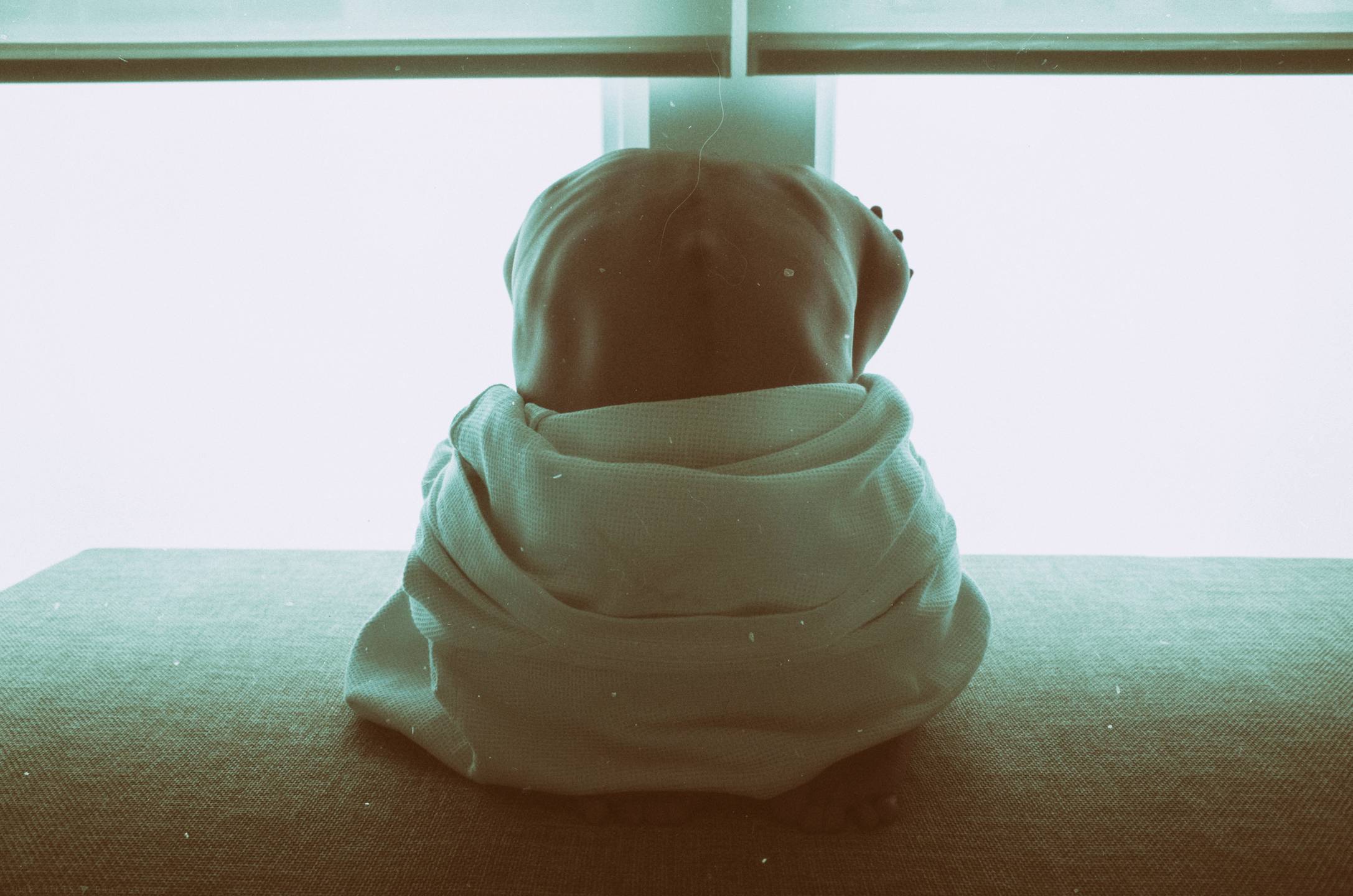 Are you affected by Car Accident PTSD?

Post Traumatic Stress Disorder (PTSD) was formerly classified under the broader umbrella of anxiety disorders. The DSM-V revised the diagnostic elements of PTSD and added a classification of PTSD for children (6 or younger).

In addition, the DSM-V reclassified PTSD in a new category labeled, trauma and stress-related disorders requiring exposure to very stressful or traumatic events (whereas other anxiety disorders need not necessarily require such trauma).

Nationwide, women are more likely to suffer from PTSD than men and PTSD is more likely to occur when the same person is exposed to multiple traumatic events, including car accident injuries. The DSM-V recognized a subcategory of PTSD, called, Post Traumatic Stress Disorder in Preschool Children, that may arise when young children are exposed to traumatic events such as: car accidents, dog bite injuries, witnessing violence, being physically abused themselves, experiencing a natural disaster and being forced to undergo painful medical procedures.

The National Institute of Health has long recognized that people injured in serious car accidents are at risk for PTSD. Car accidents are among the leading causes of post-traumatic stress disorder and according to studies conducted by the NIH, car accident related PTSD may affect between two and seven million people in the US alone. PTSD symptoms are positively correlated with those car accident victims who have permanent physical impairments and chronic pain.The American Psychological Association (APA) estimates that over 1% of people in the United States will be involved in a serious car accident causing serious personal injuries.

Over 50% will experience some kind of car accident by the age of 30. The APA acknowledges that motor vehicle accidents are the number one cause of PTSD in the United States (this makes sense since car accidents are the number one cause of trauma for men and second leading cause of trauma for women).The National Institute of Health (NIH) has suggested that the PCL-C (PTSD Checklist-Civilian Version) is a good indicator as to whether post-motor vehicle accident survivors should be further treated for PTSD.

This is a preliminary screening tool only, but the NIH suggests that a score over 44 might indicate car-accident related PTSD and further psychological diagnostic testing is warranted.A psychological professional will look for the following elements before diagnosing an injured patient with PTSD:

After experiencing or being exposed to actual or threatened serious injury, the following elements must be present:

If PTSD symptoms persist for less than three months, it is considered acute. After three months and the PTSD will be labeled chronic. PTSD can also arise with delayed onset, i.e. symptoms begin six months or more after the traumatic car accident or other events (PTSD typically develops shortly after the traumatic event).While the above studies pertain to the likelihood of PTSD after a car accident injury, the studies and diagnostic criteria also implicate that PTSD is a concern after any traumatic injury.

What You Should Know About Car Accidents in Florida

The state of Florida sees 200,000 auto accidents a year, caused by a wide variety of factors. Most auto accidents are preventable, either by making the decision to not drive when it is dangerous or by maintaining a strict focus on the road and your surroundings. When the summer approaches and more people are on the road for summer vacations and day trips, it is a good idea to refresh your knowledge on safe driving techniques.

Avoid distractions while driving like texting, phone use, eating and having too many passengers in the vehicle are also of equal importance. And as anyone should know, do not drink alcohol and drive, or get in a vehicle with anyone who has been drinking. It takes very little alcohol to cause impairments when driving.As a result of the car accident statistics in Florida, there are many seriously injured residents each year that neglect hiring a personal injury lawyer.

They are subjected to not only Post Traumatic Stress Disorder, but pain and suffering, high-cost hospital bills, often anxiousness, emotional stress, and even severe injuries that result in physical disabilities and paralysis. These injuries frequently result in loss of work and even the inability to work or even function in society leading to strenuous financial hardships. As a result, some victims of car accidents lose their assets to debtors, such as their savings, home, vehicle(s), and any other asset that can be collected which forces them to file for bankruptcy. Situations like this often cause an enormous strain on relationships and family members.

Before you find yourself in an irreversible situation of debt, contact an attorney immediately. Our personal injury lawyers have experience working with people who have sustained psychological and physical injuries, which can be just as devastating to the lives of our injured clients as their physical bodily injuries. Call us anytime to discuss your potential car accident claim.