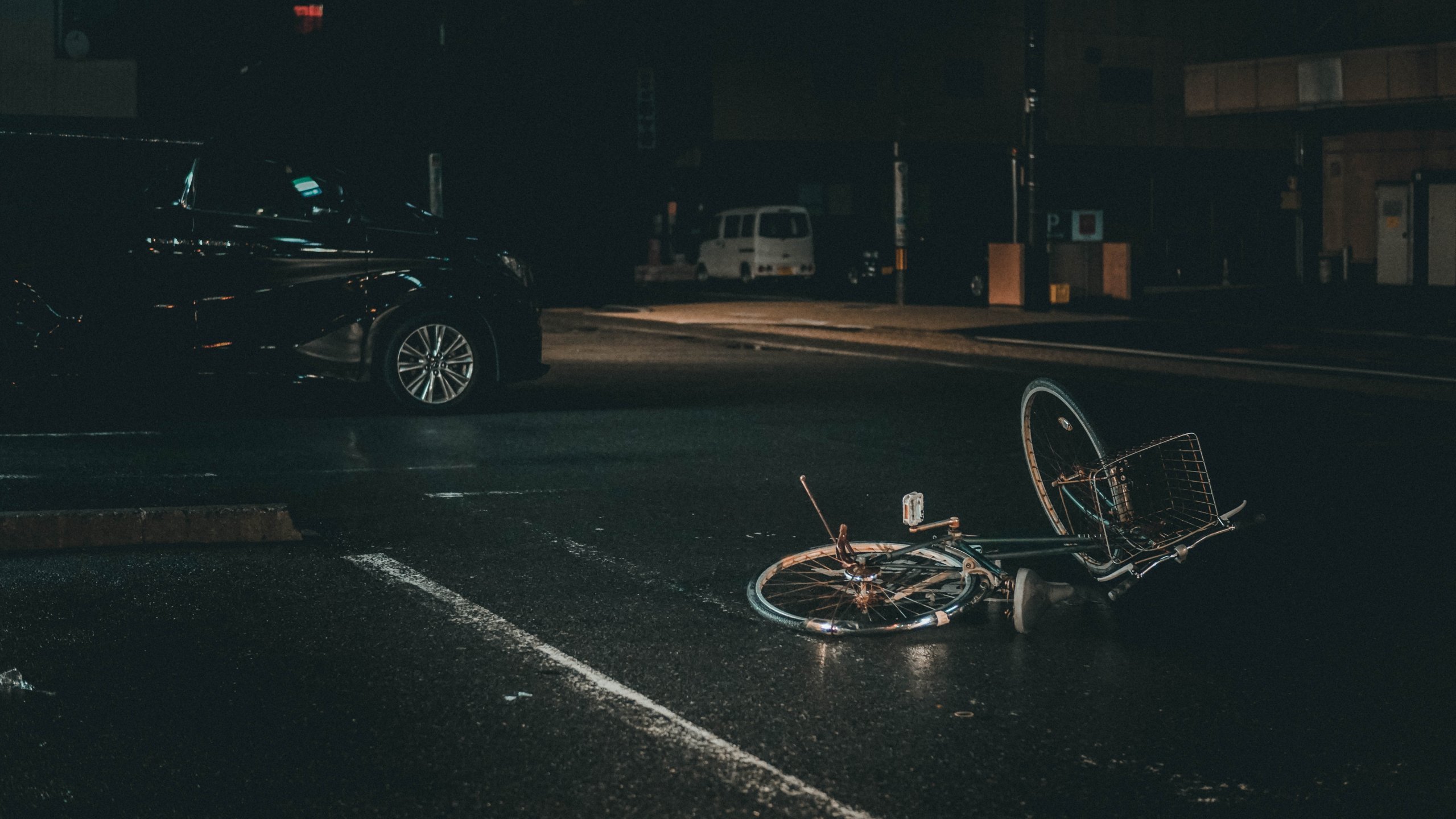 Kyle Harrison, a 21-year-old man, was one of those involved in a three-car accident in Pensacola on April 25 and was struck by another driver when he exited his vehicle to check on the motorists and passengers in the other two vehicles.

Harrison, along with pedestrian Dannah McCormick, were hit by an 80-year-old motorist, who did not see the two standing in the road. Ms. McCormick died from her injuries at the scene, but Harrison was taken to the hospital for medical treatment. Tragically, Mr. Harrison lost his fight for his life on April 30, as confirmed in a statement released by Florida Highway Patrol.According to reports, one driver and three minor passengers involved in the initial crash were treated for minor injuries.

What to Do When You Have Been Involved in a Ft. Lauderdale Car Accident

As the tragic tale of Kyle Harrison and Dannah McCormick illustrates, trying to behave like a responsible citizen and checking on the other victims of a car accident can result in more catastrophic injuries than the accident itself. Indeed, our Ft. Lauderdale car accident attorney is keen to stress that you should only check on the occupants of other vehicles when it is safe to do so.If you are involved in a car accident in Miami, or elsewhere in Florida, following these steps will help to ensure any lawsuit you file can proceed as smoothly as possible:

You should also always seek medical attention for any injuries, even when you are reasonably confident they are minor. Last, but definitely not least, contact an experienced, respected Miami car accident attorney to secure expert legal representation.

What to do in a Hit and Run Car Accident

A 13-year-old boy recently died in a Fort Lauderdale hit-and-run accident while riding his bike. Apparently, another teen was also riding in the area. Both children were struck and sent to the hospital soon after the accident. The 19-year-old driver responsible for the accident was located and also detained shortly after.Michael Jump, a senior at a local Fort Lauderdale high school, is facing charges for causing the accident, severe injuries, and death of the victim.

He was also driving without a valid license and didn’t stop after the accident occurred but rather went to his parents’ house and called 911. Jump told the police he was too scared and didn’t know what to do. He later turned himself in.According to a Broward County school board member, 13-year-old Zagwe St. Dic, was in a middle school’s football team and enjoyed attending school. The victim’s family is deeply affected by his death. It is a devastating tragedy that has also impacted his classmates and friends.

Basics of hit and runs

A hit and run bike accident is a crime basically having more to do with the aftermath of the accident than the events leading to the accident. Some of the most important aspects of hit and run accidents include:

What about if no one is around to help after the car accident?

There are times when a driver hits a parked vehicle or bike, therefore, it is difficult to inform the owner. Under such circumstances, the driver should leave a note with his contact info and report the accident. Even if it wasn’t the driver’s fault, he or she must stop at the scene of the accident and provide help. Drivers who convince a cyclist or the other driver to flee will also face serious charges.

In Florida, the penalties can vary depending on the type of accident and damages thereof. Accidents involving damages to the vehicles and severe injuries, have penalties of 5 years in prison and probation, plus $5,000 in fines.

If you have been involved in a car accident in Ft. Lauderdale or elsewhere in Florida, you could benefit from the legal representation of an outstanding attorney. To discuss your case with an expert lawyer, and find out how we could help you, call us today at 305.931.6666.