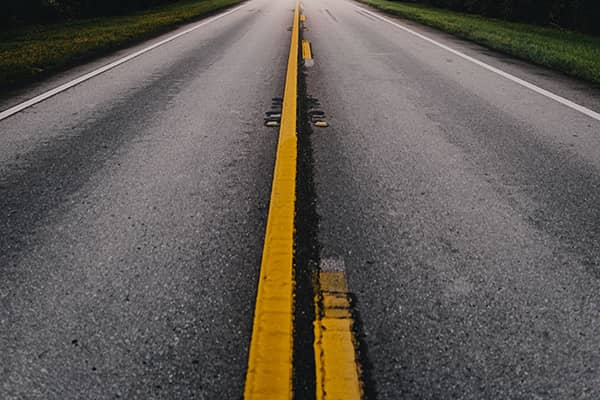 The nation’s most dangerous state for drivers

The National Highway Traffic Safety Administration released a study a few years ago that established the top ten most dangerous roadways nationwide. You may be surprised to learn that the state of Florida is home to the deadliest highway in the nation – which is US-1, a highway in eastern Florida.

In fact, according to the study, six out of our country’s ten most dangerous roadways are in Florida. This means that Florida sees more than its fair share of accidents of all levels of severity – from minor fender benders to tragic fatalities.

A variety of causes

No one single factor can be blamed for Florida’s unacceptable rate of highway accidents and fatalities. Rather, a mix of factors all combine to produce unusually high crash rates.

Driving while impaired is one of the factors that result in the highest number of accidents. According to the Florida Highway Safety and Motor Vehicles annual report, Florida saw a total of 341,399 crashes statewide in2020. Of these crashes, alcohol played a part in at least 4,554 of them.

No one should have to suffer the consequences of another driver’s negligence without recourses. If you are the victim of a car accident, do not hesitate to seek compensation for your medical bills, property damage, physical pain and other expenses. An experienced Florida car accident attorney will fight to get you the best possible results.